How to write graphic formulas

In the graphical (structural) formulas the electron pair forming the bond between atoms, indicated by a dash. Graphic formulas give a visual representation of the order of connections between atoms of matter and is particularly widely used in organic chemistry. Hydrocarbons with the same set of atoms may differ in the structure of molecules. These differences reflect the structural formula. 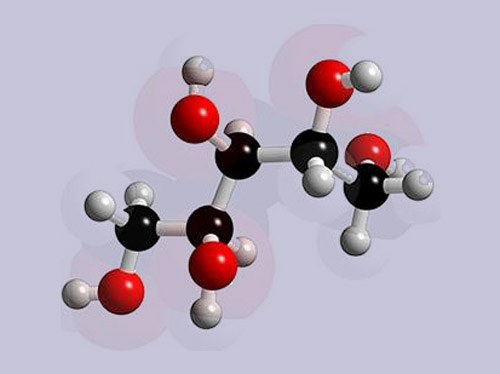 Related articles:
Instruction
1
Consider the procedure for compiling the graphical formula by the example of phosphate of magnesium. Its chemical formula is Mg3(PO4)2. First draw the structural formula for phosphoric acid that formed the salt. To do this, define the valence of phosphorus in H3PO4. Hydrogen is a donor of electrons, it is monovalent. Oxygen is the electron acceptor, it has a valence equal to 2. Therefore, four oxygen molecules attach eight electrons. Three of them produces hydrogen, the other five or phosphorus. Consequently, the phosphorus is pentavalent.
2
Write the symbol for phosphorus. Want to draw five lines indicating the electronic communication. Three of them take the group –OH. There remain two dashes and one atom of oxygen with which the phosphorus and connected by a double bond. 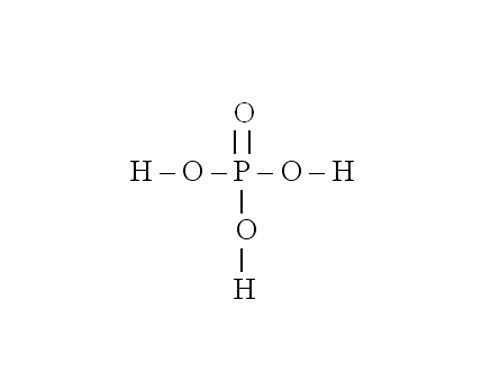 3
Then make the graphic formula of the phosphate of magnesium. In the molecule of salt three atoms of metal associated with two acidic residues. Write a three line symbol for magnesium. Magnesium is divalent - each character should move by two dashes. In the molecule of salt, the magnesium displaces the hydrogen of the acid and rises to take his place. Each acidic residue takes three. To check yourself, count the number of atoms in the resulting structural formula. It must match the number of atoms in the chemical formula. 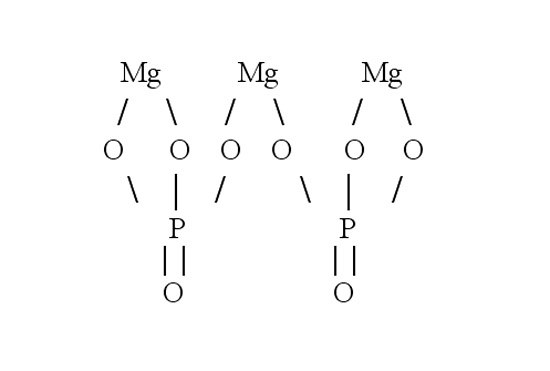 4
In organic chemistry when writing graphic formulas decided not to designate communication with the hydrogen atoms. The figure shows examples of such structural formulas of organic compounds. 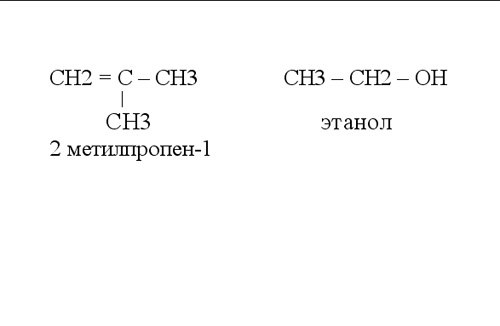