How to get acetaldehyde

Acetaldehyde (other names – ethanal, acetaldehyde) has the chemical formula CH3COH. Appearance – clear, colorless liquid with a sharp "burning" smell. Boils at room temperature. Easily soluble in water and some organic substances. Widely distributed in nature, found in most plant foods. How can I synthesize this substance? 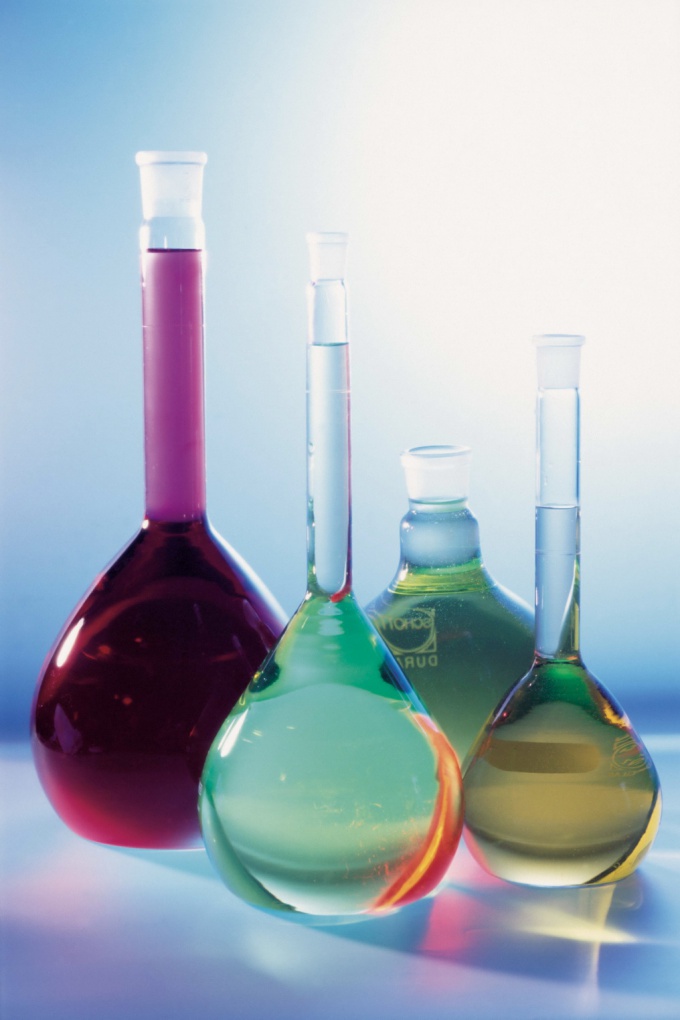 Related articles:
Instruction
1
The most common and effective method of producing the acetic aldehyde is the oxidation of ethylene. The reaction proceeds thus:
2С2Н4 + O2 = 2СН3СОН
2
The synthesis is the use of a catalyst is palladium chloride. Moreover, if a direct oxidation of ethylene with oxygen, it is slow. Therefore, in the reaction mass is added salt of divalent copper to oxidized palladium, turning herself into monovalent copper, then oxidized with oxygen. That is, the copper in this synthesis serves as a carrier of oxygen. This reaction is called "Wacker process".
3
Acetaldehyde can also be obtained by hydration of acetylene. This synthesis, taking place in the presence of salts of mercury, called "reaction Kucherov". He proceeds as follows:
C2H2 + H2O = СН3СОН
4
In the laboratory, acetaldehyde can also be obtained using as raw materials ethyl alcohol, is the method that many consider almost a sacrilege. The reaction proceeds thus:
C2H5OH = СН3СОН + H2
That is, to obtain ethanal, is the dehydrogenation of ethanol at a high temperature using catalysts (copper or silver).
5
You can not "split off the hydrogen from ethanol, and subjected to oxidation, also at high temperatures and catalysts. Then the reaction will go as follows:
2С2Н5ОН + O2 = 2СН3СОН + 2Н2О
Useful advice
Acetaldehyde is used as a raw material for acetic acid and some aldehyde polymers and other substances. Toxic, there is information about his possible influence on susceptibility to cancer. Formed in the body of a person after taking alcohol as a product of the metabolism of ethanol, this largely explains the unpleasant symptoms of a hangover.
Is the advice useful?
See also
Подписывайтесь на наш канал