How to charge the battery of a motorcycle

Rechargeable motorcycle battery differs from the automobile a smaller capacity. In the presence of the kick starter it works in much better conditions than the car. But even kickstarter sometimes can not start the engine if the battery is low. It is known to all, thanks to the famous scene from the film "Beware of the car". 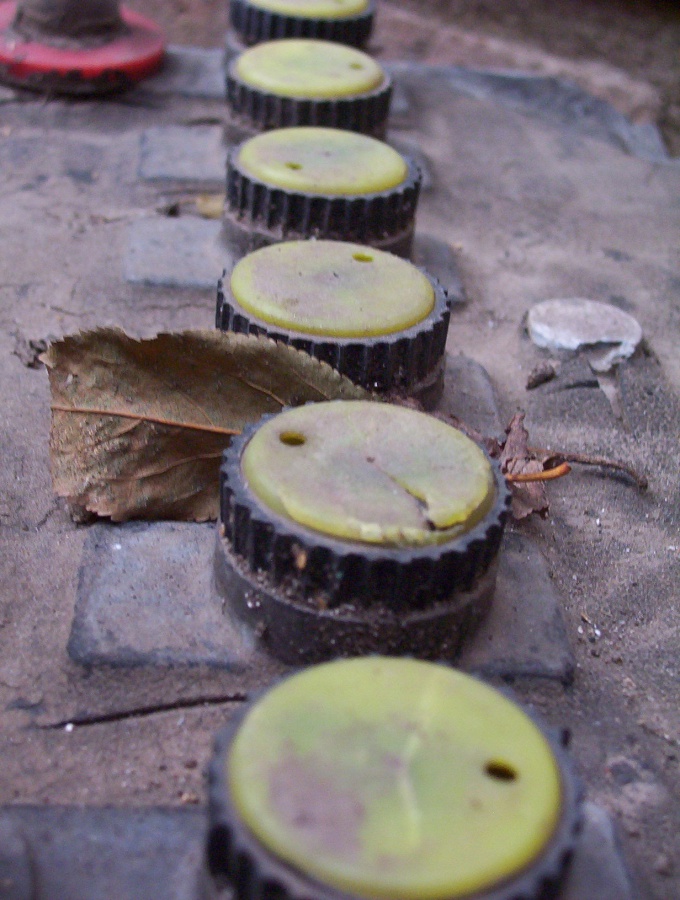 Related articles:
Instruction
1
Long before the battery will require recharging, measure the voltage of a proper motorcycle with the engine running, developing medium speed. Write it down.
2
When the battery will require charging, remove it from the motorcycle. Now paint in what polarity it was connected.
3
Check out what the electrochemical system used in the battery. It can be Nickel-cadmium or lead. The first is usually used in motorcycles equipped only with kickstarter, the second - in motorcycles equipped with an electric starter or both types of starters. But there are exceptions to this rule. Information about the electrochemical system of the battery shown on the case or sticker on it. In some modern motorcycles are used lithium-ion and lithium-iron battery. Do not attempt to charge them yourself.
4
Since motorcycle batteries are smaller capacity than automotive, never use their charging devices are designed to last, except when the device has a regulator of the charging current.
5
Apply for battery charging special laboratory power supply, equipped decade switches, which has a stabilizing function not only voltage, but amperage. Domestic suitable, in particular, B5-47. Blocks without function constant current not applicable.
6
Prior to charging, let the battery warm up to room temperature.
7
Make sure the battery there are no sources of open flames, sparks.
8
If the battery is Nickel-cadmium, multiply its capacity, expressed in ampere-hours, by 0.1 and you will receive a charging current, expressed in amperes. Connect it to the power supply, observing polarity. Set of decade switches, a voltage equal to that which develops in the on-Board network-good motorcycle at moderate speed, and the current is equal to the calculated current you charge. Turn on the power supply and charge the battery for 15 hours.
9
If the battery lead, charge it in two stages. First set the current in amperes is equal 0,1 from capacity in ampere-hours. Spend charging up until the voltage reaches expressed in volts of multiplying the number of cans battery the number of 2.4. Reduce the charge current in half, and then continue charging for another two hours.
10
Disconnect the battery from the power supply. Move it back to the bike in the correct orientation.
Note
In any case do not short circuit the batteries.
Is the advice useful?
See also
Присоединяйтесь к нам
New advices