How to charge the frog

Varieties of chargers a lot. Charger called "frog" is used for recharging the batteries of the phones. "Frog" is simple and easy to use, has no wires. Plugs into the wall socket with a voltage of 220 watts. In order to charge the phone battery with such a charger you need to make a few simple steps. 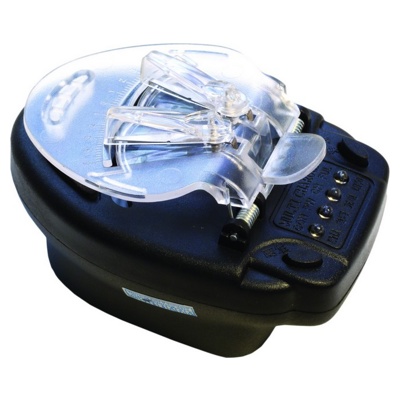 Related articles:
Instruction
1
Turn off the phone and remove the battery.
2
Click on the charger "frog" on a clothespin. The device opens.
3
Insert the battery so that it would match two terminals. If the charger has four terminals, it is necessary to use two, which are located on the side.
4
Click on the TE (left). If the CON led has lit up in green means you are connected correctly. If not, check the connections of the terminals.
5
If making sure that everything is plugged in properly CON led does not illuminate, it is possible that the battery is completely discharged. In this case, the charger with battery to put in the network for five minutes. After five minutes, check the indicator turns CON. If Yes, then it's all right. If he does not come on, check the presence of voltage in the network and the integrity of the charger.
6
To include in the network. Should illuminate or begin flashing CH.
7
The battery is charged when on the charger will light up the left indicator on FUL.
Note
Standard cycle (time) of the charge – 1.5 hours. Further pictures are CLICKABLE. Instructions on how to use the frog pin. You have to hold down the battery in the frog so that the contacts on the charger were on the + and – terminals of the battery. If the battery 3 or 4 contacts – you usually need to use 2 extreme.
Useful advice
That can be charged as a frog. Charger the frog was able to win many admirers. And not in vain, many prefer it to all others. The frog is a universal charger that fits all batteries of any mobile phones. it is suitable for other lithium batteries such as cameras, PDAs and other compact equipment. How to use the frog.
Is the advice useful?
See also
Подписывайтесь на наш канал