How much time is needed to charge the battery

For reliable operation of Autonomous electric device requires full confidence in the work of the battery. It should not be discharged at the wrong time. And for this it is necessary to be able to properly charge. 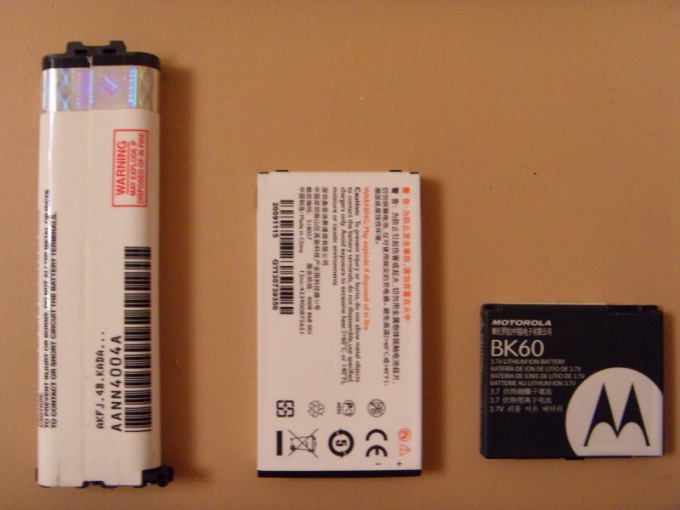 Related articles:
For proper operation of the battery is very important to be able to plug it in. Frequent netosalade or, on the contrary, too long a network connection can lead to early damage of the battery.The easiest and best way is use a charger with automatic controls. It is the most disconnect the battery from the mains after full charge. Most devices are able to do it.However, in some cases, if automatic charging shows full charge battery may be a charging battery slow currents. So do not leave a battery connected after a full charge, unless instructed to do so.To determine the time of battery charging there is a formula calculation. The capacity of the battery divided by the charge current of the charger, which is listed on the unit. The value obtained should be multiplied by a factor greater than 1, since part of the energy in the charge is converted into heat and is lost.The coefficients vary slightly for the different types of batteries. In any calculation it is necessary to take the ratio of not less than 1.2. When calculating the time of charge of Nickel batteries suitable factor of 1.4.For example, if your battery is 2050 mAh, the charge current of the device is ~600mA, thus the full charging is approximately 5 hours. Accordingly, should adhere to this charging time.When buying a new battery he has charged about half on the manufacturer. The first three times you should fully discharge the device until it shutdown, and then recharge for at least 12 hours. For each specific battery should read in the manual the optimal time of its first charging.Usually the battery charges fully in 3-4 hours, but 8-9 hours later there is a so-called slow charging current to the upper limit of the battery. It is necessary to use the full potential of the battery in further work.After the first three cycles recharge the battery enters the operating mode. And there is no need to wait until it fully down, or until fully charged.However, please note that each battery has life time - number of cycles of overcharge. This value greatly varies depending on the battery type and manufacturer. Accordingly, if you constantly not to wait for full discharge of the battery, or charge it to the end, you will reduce the operating time of the battery.It is also worth noting that some of the materials used in the manufacture of batteries have a memory effect. That is, remember the last value they were loaded the last time, and with subsequent recharge will be filled to this value. For such batteries is extremely important to fully charge to the limit.Following these rules, you will be able to extend the operating time of your battery.
Is the advice useful?
See also
Подписывайтесь на наш канал