How to make compresses with camphor oil

Camphor oil – anti-inflammatory, antimicrobial, an analgesic, which is widely used in medicine. Compress camphor oil is often used for the treatment of diseases of various organs. Its application is useful when skin ulcers, rheumatism, arthritis, myositis, myalgia, arthralgia and other health problems. Contraindications for use of camphor oil when cooking compresses are various skin diseases and of Allergy to components of oil. 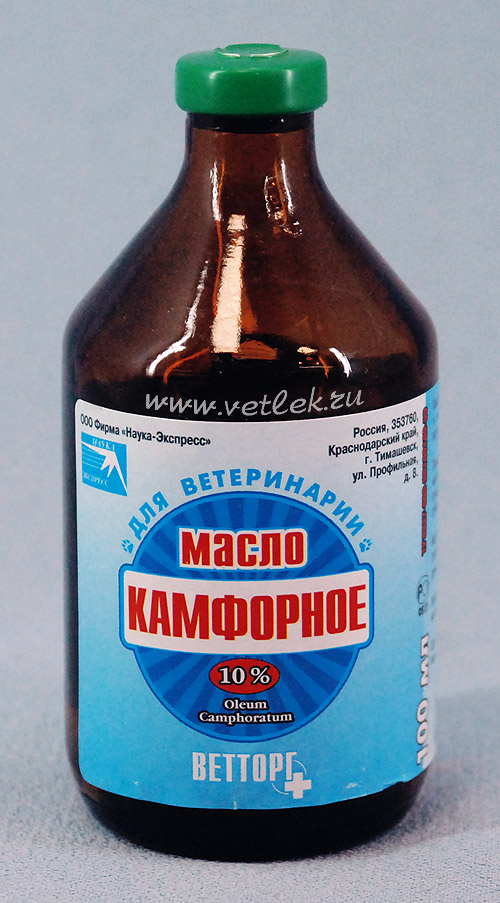 Related articles:
Instruction
1
Women, especially pregnant or breast-feeding, often have problems with the chest: it swells, the milk ceases to uzivatela, and she breast starts to ache unbearably. Young mothers don't know what to do and what to feed your baby than to cure strange disease. Here comes to the aid of a compress of camphor oil on the chest. It is advised to do even experienced doctors.
You can do it in the following way. Slightly warm camphor oil to a temperature that would the body need to be warm but not hot. Dip it in the oil gauze or bandage and place it in a circle on his chest. Put plastic or plastic wrap at night and wrap kerchief. By morning you will feel that the breast is much softer and the milk will go much easier. Before breastfeeding, wash the breast with warm water. Compresses of camphor oil, it is useful to apply already at the first signs of the disease.
2
In addition, camphor oil, you can make a very good compress on the ear, which is extremely useful when the flux, sore throat, inflammation of the middle ear. To do this, take half a liter of water and add 2 tablespoons of camphor oil. The resulting mixture preheat, soak in it a piece of soft cloth, carefully press it and attach to your ear. On top of the cloth put oil cloth or waxed paper, and top layer will serve as a woolen cloth or a heating pad. Change the compress every ten to fifteen minutes. Again, remember that the temperature of the mixture to compress should not be too high.
3
Same do hot compress for bruises and bruises – camphor oil helps here. Apply the compress until the complete disappearance of a bruise or stop pain. In addition to warming and simple therapeutic compresses, camphor oil is widely used in its pure form to accelerate the process of pulling on wounds and cuts.
Is the advice useful?
See also
Присоединяйтесь к нам
New advices