How to treat ear camphor oil

Suffer from diseases of the ears, many people of different age categories. The cause of pain could be inflammation of the ear. There are many medications that help to eliminate pain and reduce inflammation, but one of the most common ways of treatment is carried out using camphor oil. Camphor oil is a solution of camphor in oil. 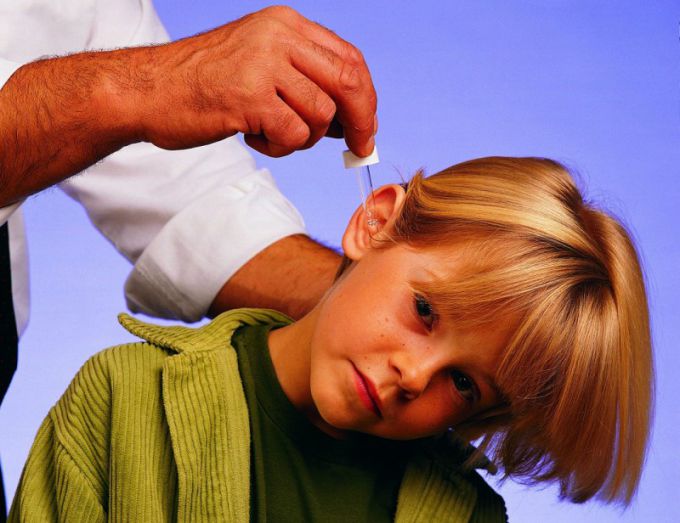 You will need
Instruction
1
Otitis media often seen in the cold period of the year, although this disease can occur due to insect bites, improper hygiene of the ear infection and as a complication of other diseases.
2
Outer ear inflammation is characterized by redness, swelling and itchiness. Inflammation of the middle ear often appears because of the infection inside the ear, it happens as a result of infectious and viral diseases of ENT-organs. In the case of ignoring disease secondary inflammation of the ear flows into the internal development of inflammation. This is a very dangerous form of the disease, as it can go to the lining of the brain, causing meningitis. In addition, the disease can transform to a chronic form, which leads to partial hearing loss.
3
If the time to begin treatment, the inflammation and pain can be eliminated within two weeks. Among the popular treatments camphor oil is the first place, as it has many medicinal properties.
4
But first it is necessary to restore nasal breathing, then a vasoconstrictor or by clearing the nasal cavity in a different way. After this you need to lie down on his side and drip into the affected ear 3-5 drops of camphor oil, then close the ear with a dry cotton swab. You can also wet the cotton with oil and put it to his ear.
5
With partial loss of hearing, it is recommended to take 1 clove of garlic, crush it in a mortar, mixed with 3 drops of camphor oil. The finished mixture is put in a cheesecloth, folded in several layers, is then inserted into the sore ear. After a couple of hours, remove the gauze and repeat the procedure every evening before going to sleep.
6
You can also apply a compress on the sore ear. This oil is heated on a water bath, moisten it a square piece of cheesecloth, folded into 3 layers and applied to the ear, the top should be covered with plastic wrap and tie the head scarf. This compress is left on all night.
7
In the treatment of ears is better to combine several methods, as camphor oil will not be able to get rid of the bacteria residing in the ear, so the need for antibiotics.
Note
Using camphor oil can treat many diseases, it is used for injuries, sprains, festering wounds and even tumors.
Useful advice
With the patient's ear can't be in the draft, as this may cause deterioration.
Is the advice useful?
Подписывайтесь на наш канал