How to encrypt text

Data encryption is one of the ways to protect information from unauthorized access. There are many different encryption methods, you only need to choose the most convenient for you. 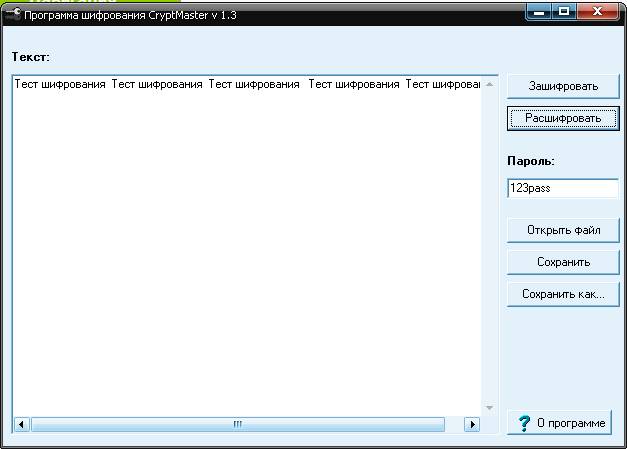 Related articles:
You will need
Instruction
1
Use simple techniques to encrypt texts, if you need to pass small amounts of information. Record original message, then you can shift the alphabet by one letter. To do this, copy the text, but instead of each letter write the following after it in the alphabet. For example, encrypted according to such methods the text "Information" will look like this: "Johnnie". You can do things differently - instead of the letters of the alphabet, enter the letter opposite to it, for example, instead of "A" type "I". To do this, write the letters of the alphabet, divide in half, number each half.
2
Use the ciphers replacements to encrypt texts. Here we use mogoltavica substitution, which changes and displays the alphabets used for encryption. To encrypt a message using cipher Gronsfeld. To do this, write down the exact message, create a digital key that is combination of numbers to encrypt. Write down this key under the letters of the message. If the key is shorter than the text, repeat it. Next, encrypt the message this way: for example, the first letter of the message – L. the Key you used, looks like 35399. Accordingly, under the first letter you have is the number "3". So, under this figure type the letter, the third in order after the "L". Get the letter "O". Similarly encrypt the other letters. Someone who knows the digital code has the encrypted text and the method of encryption, it is easy to decipher the text.
3
Use data encryption if you have no time for inventing ciphers and coding of texts. Download it from the link http://zimagec.narod.ru/main/Section/Bez/FixTC0.html. Run the program, enter the password (key) which will be the basis for data encryption. Decryption will be possible only after entering this password. Enter this into the program text to be a coded message, click "Encrypt and decrypt "to Decode".
Is the advice useful?
See also
Присоединяйтесь к нам
New advices