How to come up with a coded message

Not all information needs to be available for public viewing. One of the ways of information protection – encryption, i.e. the preparation of a special algorithm, which allows to encode information in a clear only some people form. 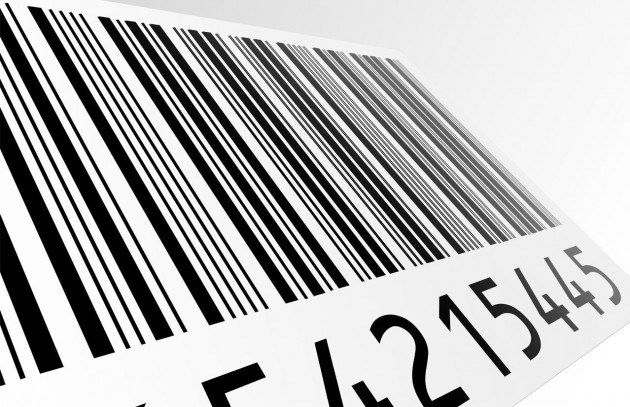 Related articles:
The most primitive cipher – the use of auxiliary words or letters. In childhood, many have tried to speak a fictional language, for example, adding each vowel after the syllable "mA." This method only works during a conversation, the surrounding is unlikely to be able to understand you. To encrypt the thus written information are unlikely to succeed, since such algorithm may be easily calculated.

Another children's code – removal of any letters from the word. Most often, eliminate all vowels, or every second letter. For example, from the sentence "Come visit us" might get "PhD in GST. To decode without the extra hints is easy.

In another way, they are called symmetric cryptosystems. The peculiarity of this method of encryption is that encryption and decryption use the same key. The algorithm needs to be agreed by the parties in advance.

One of the most common ways in which an encryption is writing text horizontally and vertically. Is a table with fixed height and variable length. Necessary information is written vertically. Once the text reaches a certain size, it rolls over to the next column. Then the table is removed, and the resulting cipher sends to the second party. To make the decryption need to know the height of the table.

If the information is very valuable and should be carefully encrypted, it is possible to apply a double permutation. That is, the previous method is repeated again with the change in table height. Moreover, in the second table you can use columns and rows, it will only complicate the decoding. Some encrypt entries zigzag diagonally or helically.

Called asymmetric ciphers, the key of which is known in advance. It is used primarily on the Internet. For example, using asymmetric cryptosystems digital signature function.

The advantage of this method of encryption before it, is that it is almost impossible to solve independently. At the very least will need a very large amount of time.

The easiest way is when one letter is mapped to another. For example, A=B, G=D, and so on. First, you write the text, and then replace the letters one at a time. The advantage of this method is that can be a time to learn the table of required substitutions, and then constantly use it. Best to just split the alphabet in half, put the letters around to match them up that way.
Is the advice useful?
See also
Подписывайтесь на наш канал