How to know the sex of fish

The novice aquarist is not always easy to navigate in this strange world of colorful and exotic fish. What to feed, how to keep, and what to do if the fish are sick or decided to have offspring? Of course, one of the main issues of concern beginners, how to distinguish males from females. Develop some of the wisdom of this. 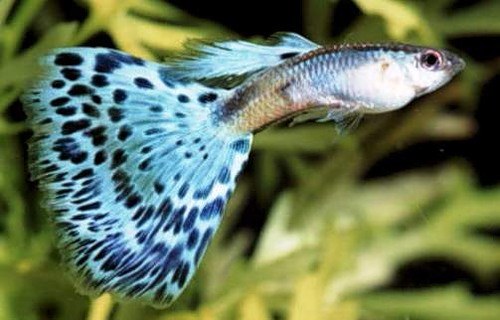 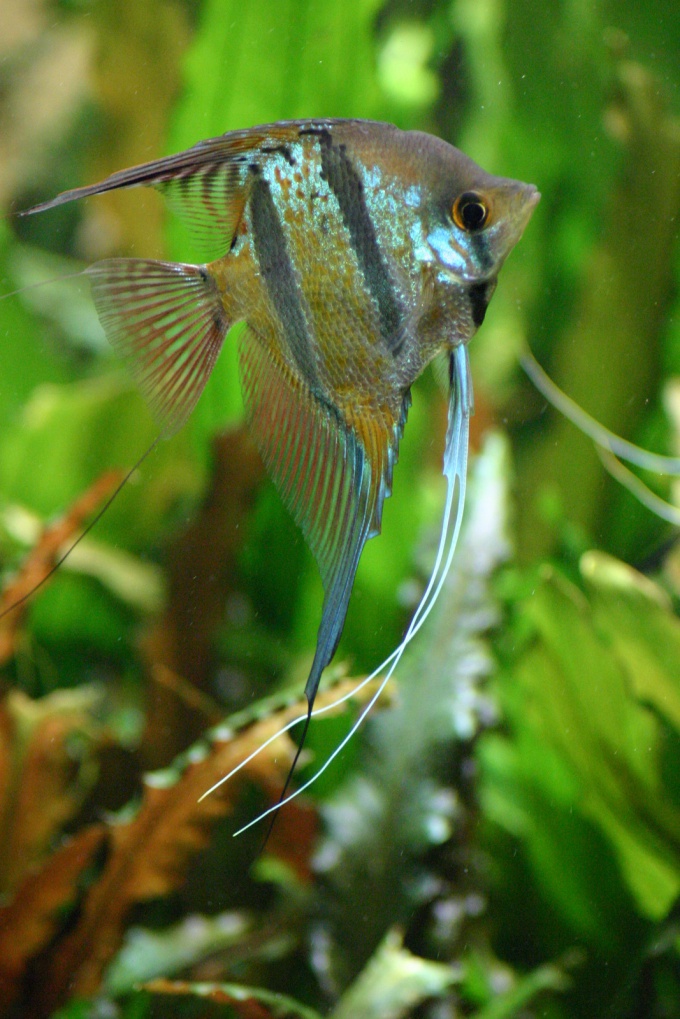 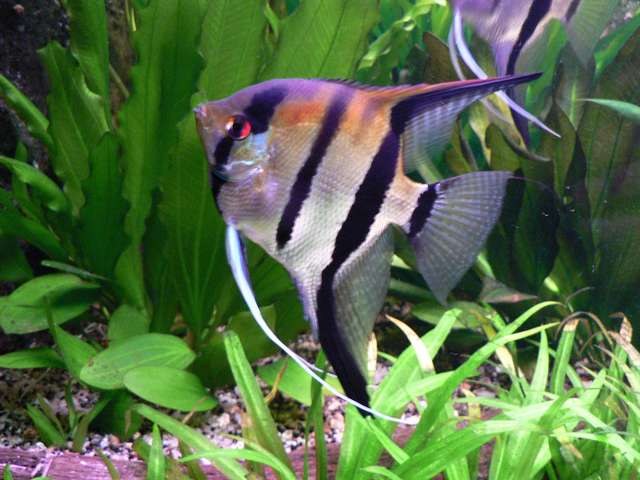 3
Look at the size of the fish. Often females are slightly larger than males, and in some species this difference is quite noticeable. Of course, no one size is not necessary to navigate, because pet stores often sell fish from different litters. It is therefore necessary to pay attention to other symptoms. From neons, for example, the stripes on the abdomen of females has a small fracture, slightly curving in the middle. Males are the owners of a perfectly straight back, and the stripes on their body parallel to the horizon. If you decide to separate the males from the females in the pack Danio – also note the size and arrangement of the strips. Females are larger, and the stripes on the abdomen they have a little wavy. Males have a more slender figure and smooth strips. 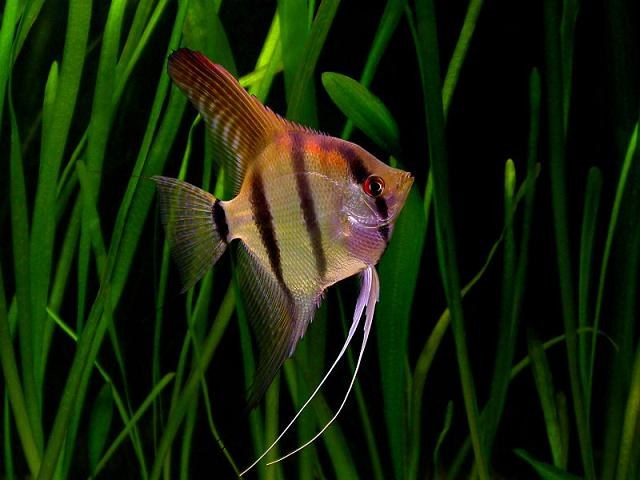 Note
Before you go for fish in a pet shop or on the market, review the professional literature and get at least a rough knowledge about the differences of the sexes. Unfortunately, often the sellers are cheating gullible buyers by selling them the fish of the same sex.
Useful advice
Have live-bearing fish, females are already in the store may have an enlarged abdomen, which are easy to distinguish from males.
Is the advice useful?
See also
Подписывайтесь на наш канал