How to clean the bottom of the aquarium

Many fans of aquarium fish wonder, why bother to clean the bottom from the aquarium, because in natural bodies of water one bottom is specifically not clean, plants grow well and fish are fun to swim. The fact that the aquariums are small compared to the natural water volume, fish excrete feces, and the remnants of uneaten feed them fall to the bottom and start to rot, spoiling the water and giving the green light for the development of pathogenic germs, which can have a detrimental affect on the fish and aquatic plants. 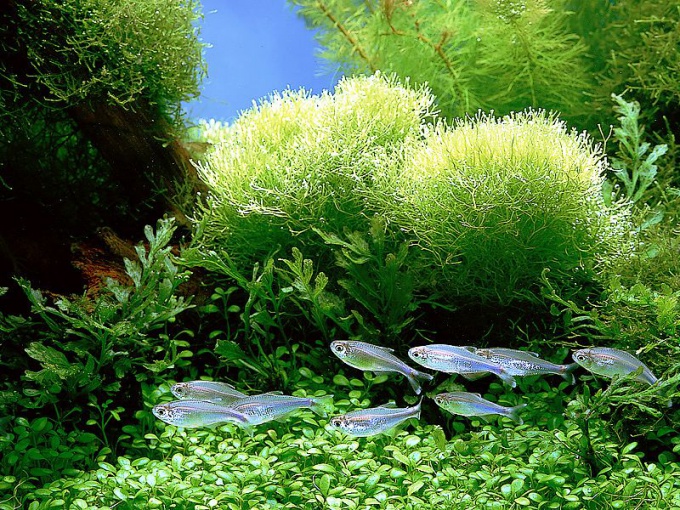 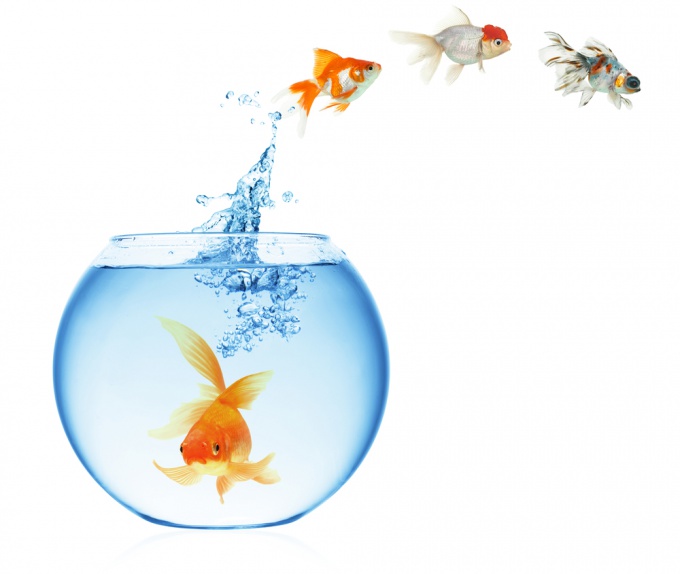 2
If there was no special siphon to clean the aquarium bottom, it may be able to replace conventional rubber hose. In this case, the suction of water or using ordinary rubber bulb, or in the absence thereof, the leak make mouth like poured gasoline motorists. However, in this case, you need to do a leak very quickly, so as not to swallow accidentally aquarium water. In addition, you must make sure that the fish, especially the youngest, are sucked through the hose into the bucket. This can not only scare the fish, but also to traumatize them, especially those who are proud of their beautiful fins and tails! Especially often sucks in more sluggish fish, e.g., guppies. 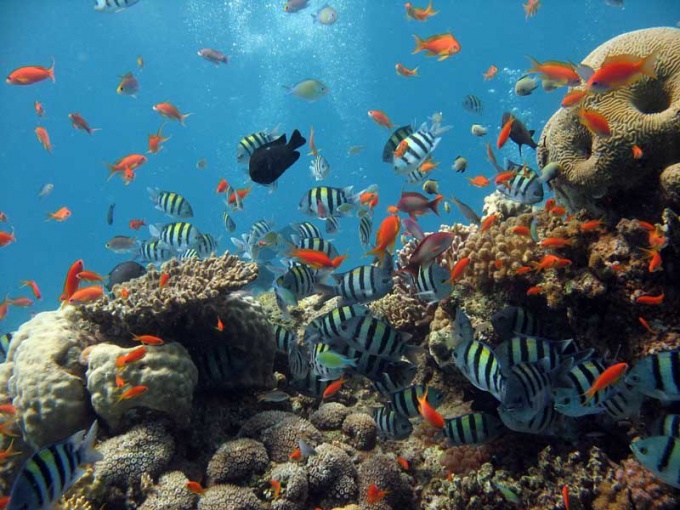 3
And of course, every day after feeding remove uneaten remains of their food. Typically this is a simple device, consists of a glass tube with a rubber bulb on the end, reaching in length to the bottom of the aquarium. If you're feeding dry food, then remove the remains of the aquarium is immediately after fish had eaten and moved away from the feeder. Food sinks to the bottom, usually onthe bottomm and the same place under aquarium feeder. Remove the feeder, so it will not interfere with, lower the glass tube to the bottom, pulling the pear uneaten food. If you don't make it in time, then an hour later, the aquarium water may become cloudy, as dry food is a great food for millions of bacteria which begin to multiply exponentially. 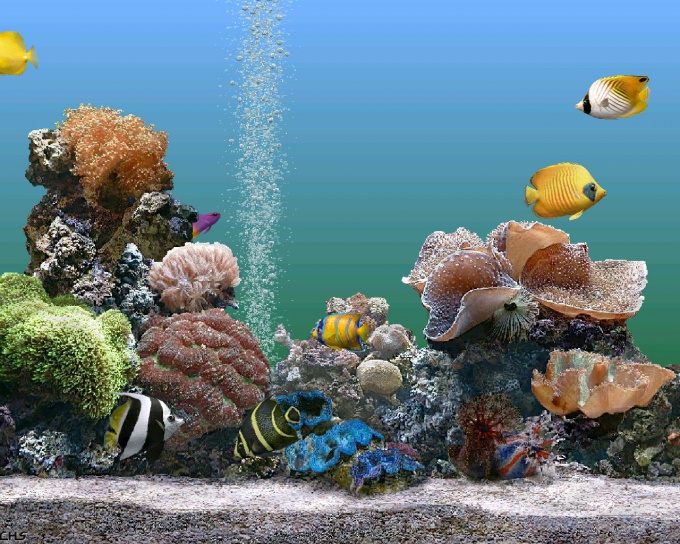 4
Clean the aquarium bottom capital not less than onthe bottomof the first times in a month, draining not more than 30% of water. The drained water is replaced by fresh, to defend and always the same temperature as the water in the aquarium. And remember that maintaining cleanliness in the aquarium key to the health of your Pets! 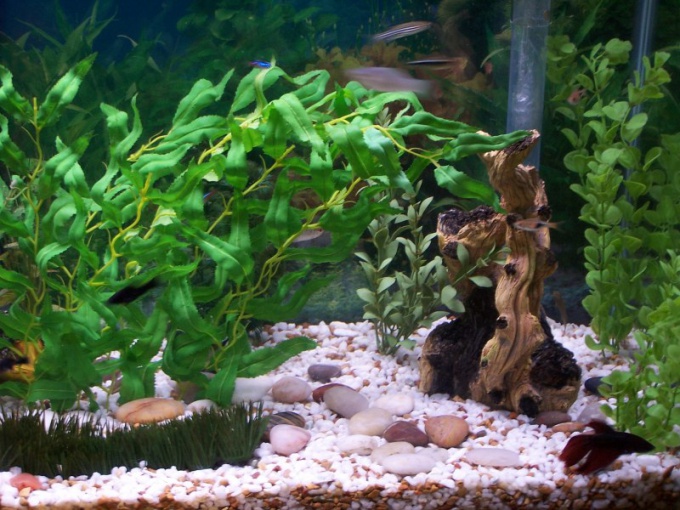