How to catch a fly

Worse than the flies the beast not found in nature. Here it is, a fat, sleek, well-fed merrily gleaming eyes, enters your room, it is necessary only to open the window. And the fun begins. The buzzing of an insect can still be ignored. But in 15 minutes you suddenly start looking forward to seconds when the harmful insect wearily pauses. This feeling is akin to the end of attack of toothache. But the fly begins to buzz with renewed strength, and you realize that it's time to do something. 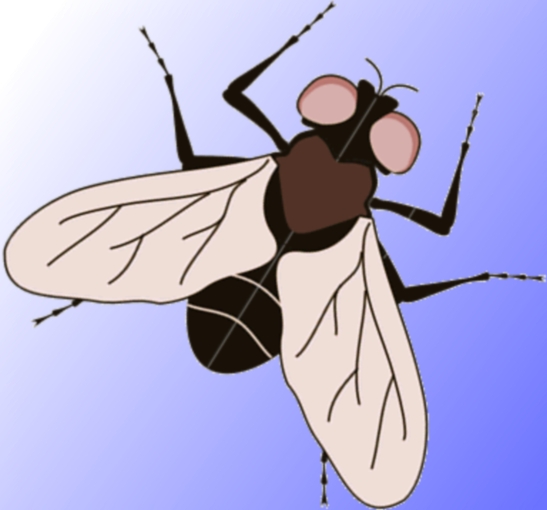 Related articles:
You will need
Instruction
1
First, carefully close all doors to the room with the insect. This is necessary in order to locate the source of hum, that is a fly. To run after the frisky creature throughout the apartment very uncomfortable, but fun.
2
Look for unnecessary newspaper. Perfect one advertising that every day some kind soul put it in your Inbox, stoically oblivious to flying her yelling about "the fucking paper that you have nowhere to put".
3
The newspaper roll into a tube or just fold in half. Next, take her right hand. Pinpoint the location of the insect by sound or visually. Simply put, listen and watch where the insect is, and by what trajectories prefers to move.
4
Finding a fly, wave at her newspaper, directing the insect towards the window. With high probability it can be argued that approaching the window, the fly will start to Bang your head and the entire body on the glass.While the insect is busy, quickly close a curtain on the window. This will help to isolate the fly from the rest of the room, and you get rid of one hour of running around with a newspaper over the buzzing creature.
5
Now open the window or window sash. Skilful hand, armed with newspaper, adjust the direction of the movement flies in the direction of the open window. Finding an opening, the fly will most likely leave your house (if, of course, did not have time to get attached). To simplify this part of the procedure, you can use the same newspaper, slapping it cornered fly.
Note
Flies not only buzz, but also vectors a variety of infection. A fly can infect a person with hepatitis A, dysentery, tuberculosis and other diseases. So to get rid of these insects in the apartment must.

Flies feed on garbage, but because it is time to take out the garbage, keep food out of the reach of flies. That insects have not penetrated the house, window openings or vents should be protected with mosquito nets. Insect repellents use of poisoned baits, the toxic substances in the form of aerosols.
Useful advice
There are other ways to catch flies. All of them can be divided into two groups: those that involve death and injury to the insect and those that allow the fly to remain intact and to be released on the street.

The advantages include the capture of an insect with a butterfly net and the like. Second: catching flies on the adhesive, the trapping of insects (not just flies) with normal cats, suction it with a vacuum cleaner.
Is the advice useful?
See also
Подписывайтесь на наш канал