How to convert milligrams to milliliters 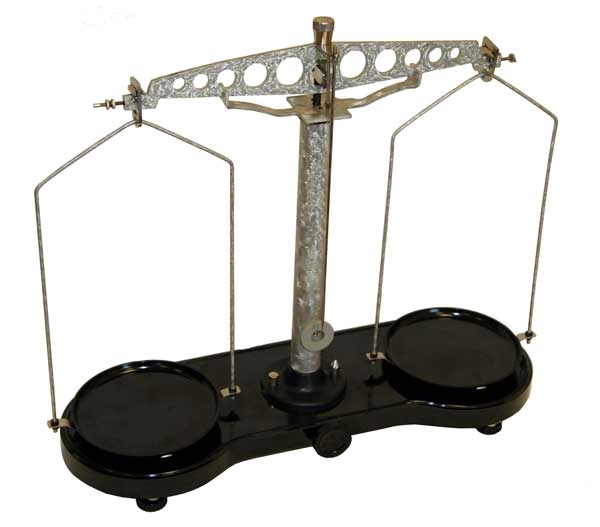 KMG - the number of milligrams of a substance

ρ – density of the substance in g/L.
2
To know the density, use the special tables the density of a substance. Note that the density in them were presented in grams per liter. If the density of substances will be specified in other units, please give it in grams per liter. For example, if the density in the table is expressed in kilograms per liter, to translate it to grams to liters, multiply the number by 1000. If the density is given in kilograms per cubic meter, to translate anything you need – the numeric density values in g/l and kg/m3 are the same.
3
To convert from milligrams to milliliters of a certain mass of water or very weak solution, just divide the number of milligrams by 1000. That is, use a simplified version of the above formula:
KML = KMG / 1000.
The same formula can be used to estimate the number of milliliters of liquid corresponding to a predetermined number of milligrams. Especially in those cases when the fluid density is unknown, and greater accuracy of calculations is not required.

In the evaluation of volumes of solids the use of this close, the formula should be more cautious since the density of solids varies to a much greater extent.
4
If the density of the substance is unknown and there is no possibility to use tables of density, determine the density of matter alone. Pour or spoon into measuring jug a certain amount of substance and then weigh it. Then divide the mass of the substance (in grams) volume (in litres). If no measuring cups, use any standard container – a bottle, jar, Cup, spoon. As a rule, most household container has a known volume.

To measure very small volumes of liquid, use a medical syringe to determine the mass – take the pharmacy scales.
Is the advice useful?
See also
Присоединяйтесь к нам
New advices