How to cool an aquarium

Every summer before the owners of aquariums raises one problem – what to do when the water in the tank is heated to 30 degrees. It is known that such temperature can be disastrous for most fish species. So what to do? 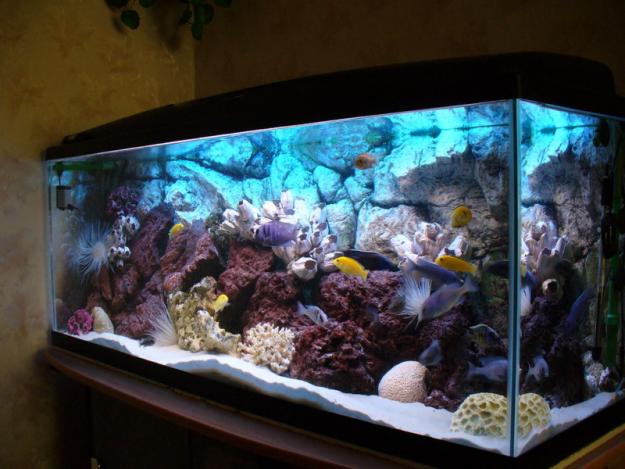 Related articles:
Instruction
1
Too high water temperature in the aquarium is dangerous because the solubility of oxygen in it decreases, while the content of harmful carbon dioxide increases. In addition, the decomposition of organic substances takes place in superheated water faster, and it can also cause poisoning of the inhabitants of the aquarium. Please note that not all fish can tolerate sharp temperature rise of the water, many people can get heat stroke. Overheating also has a negative impact on the work of aquarium equipment, since the different filters and pumps not equipped with their own cooling system, are cooled they with carrying water, hot water is often the reason that they fail.So how do you cool the water in the tank in extreme heat? There are several ways, and each has its advantages and disadvantages. 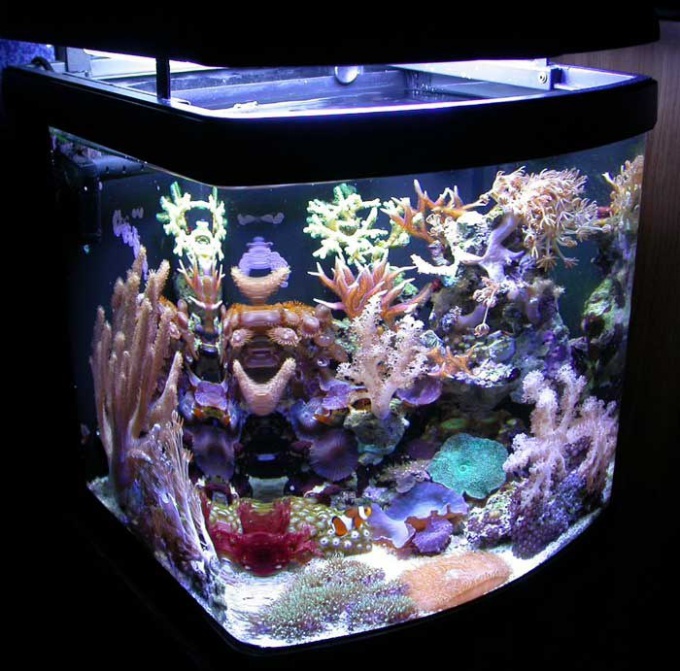 2
Take advantage of special chillers for aquariums. Such devices are reliable and do not consume a lot of electricity. However, please note that they have disadvantages. They are very expensive (worth at least 500.e. and don't count), aquarium of large size will require multiple devices, which means exorbitant costs. In addition, many of these devices work only under the condition that the ambient temperature does not rise above 35° C, which if abnormal heat in the summer makes them just useless. In addition, these devices are not equipped with their own cooling systems, which means you have to cool the device itself (often with the help of a fan). 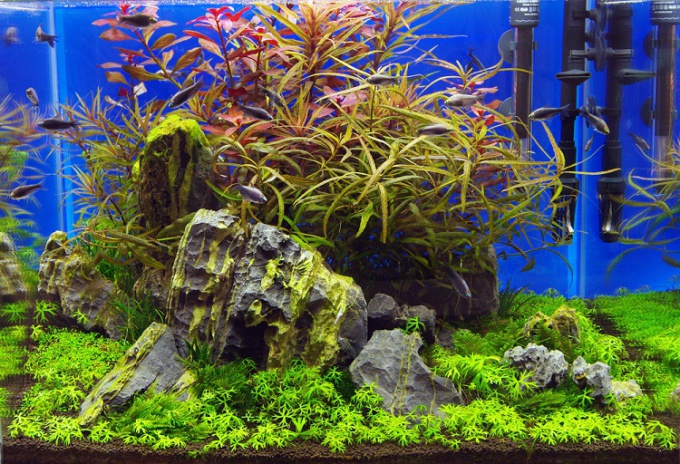 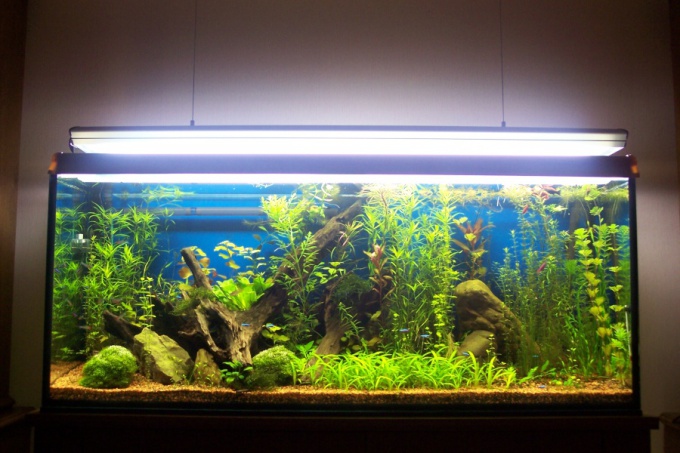 4
The second way (more effective). Place it into the aquarium with ice bags. Most importantly, make sure the container with ice well closed, because if you happen to leak, fish may die due to hypothermia. Ice packs put into the most obscure corners of your aquarium, as the fish contact with the package can end in tears. Change the packs every 5-6 hours.And another tip. In extreme heat, keep the lid of the aquarium open, evaporation of water will help to reduce the temperature of the water. If you keep so-called Bouncing fish, cover the tank with mesh with small cells (small to fish in them, not stuck). 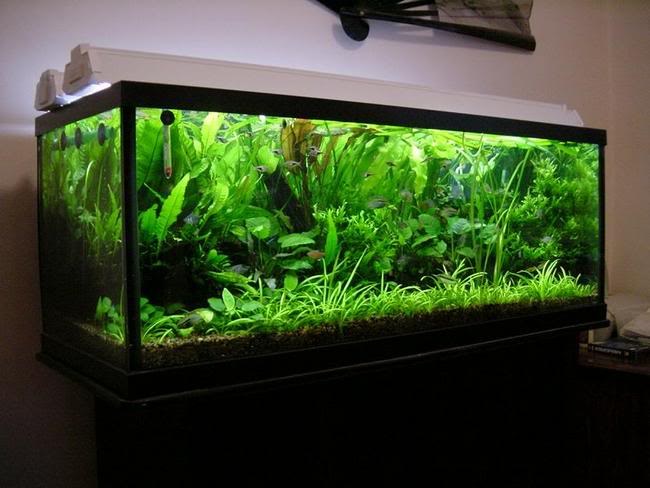