How to determine the azimuth compass 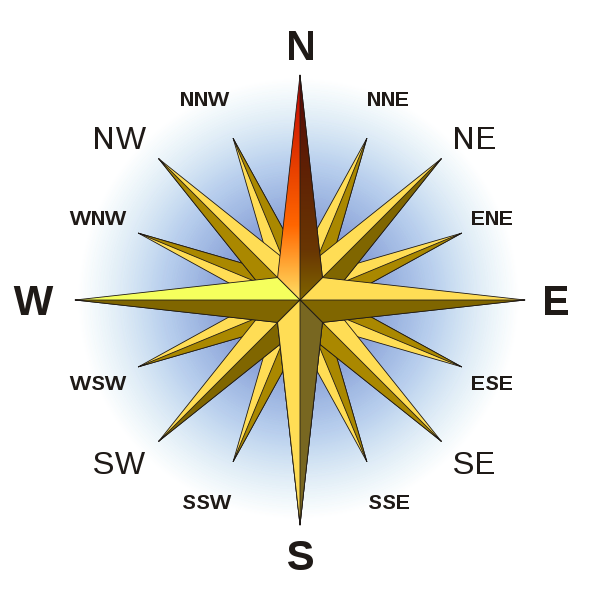 Related articles:
Instruction
1
To obtain the magnetic azimuthand hold the compass horizontally in your left hand. Right hand remove the brake holding the compass. Rotating the housing of the compass until North matches (marked in blue) end of the arrow with the zero mark of the scale. Then rotate the ring reticle to align the line of sight with the remote and a clearly visible object, structure or tree. Generate the reference azimuthand the object. Do count from zero value dial clockwise until the numbers on the scale opposite the pointer vane.
2
The correct combination of line of sight with the line direction for the selected object do a few times glancing out of the line of sight to the object and back. Do not lift the compass to the eyes, so easy to degrade the accuracy of determining the azimuth. Use special compasses, for example Andrianova, for more accurate magnetic azimuth.
3
If you need to move from the selected object in the opposite direction, define opposite magnetic azimuth. To do this, add 180 degrees to direct the azimuth, if it is a numeric value less than 180 degrees subtract 180 degrees if the digital value is greater than 180 degrees.
4
To determine the correct direction previously obtained magnetic azimuth, rotating the ring of the reticle, align the cursor with the number on the scale is equal to a specific earlier value of the magnetic azimuth. Then remove the brake arrow of the compass and rotate the compass housing until the coincidence of the Northern edge of the arrow with the zero mark of the scale. Line of sight will define the direction. For further movement check on the line of sight is well visible free-standing landmark.
Is the advice useful?
See also
Присоединяйтесь к нам
New advices