How to learn to play chess

Chess is a very useful game that develops imagination, logic, tactics, strategy. In addition, an increasing ability to remember. We can list all the positive aspects of chess, however, the question arises, how can one learn to play? To learn the game of chess is not as difficult and also very exciting. 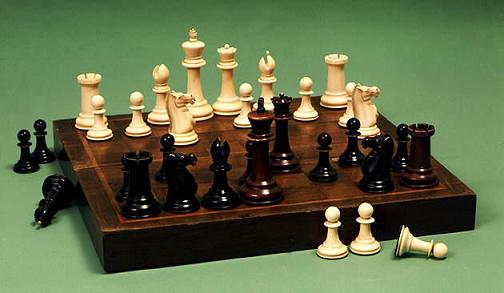 Related articles:
You will need
Instruction
1
The first thing we arrange the chess Board. The Board needs to be set so that the white square was in the lower right corner. Just figures 16 figures of the same color: 2 rooks, 2 knights, 2 bishops, Queen, king and 8 pawns. 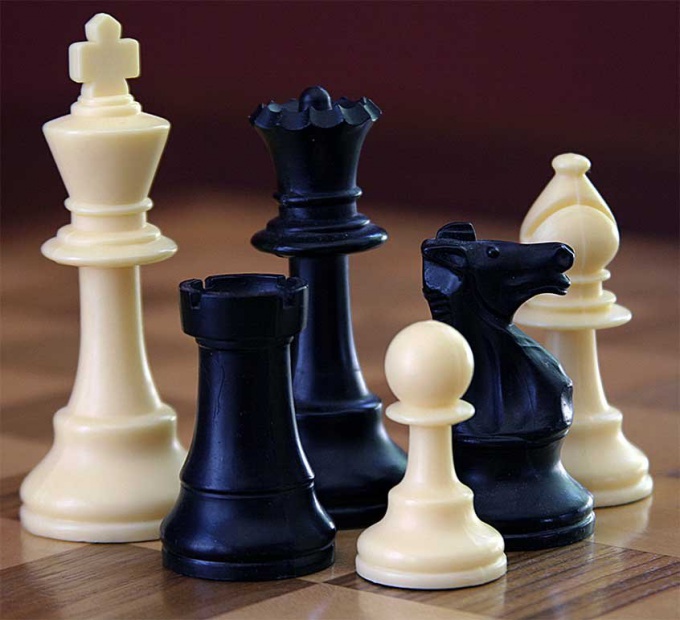 2
Fill in the first happy figures. On the edges put the rook is in the shape of turrets. The next square from the rook for a knight. Then put the elephant (officer), elongated figure, with a point at the top. The remaining two cells in the middle. The black cell(e1) to put the white king. A white cell(e8) black king. Put the Queen next to the king. The second row is filled with pawns.
3
The rules are simple. You want to create a situation that is called checkmate. The Mat — a situation when the opponent's king is attacked by his figure, and the player cannot defend against the Shah. Shah — the situation, when after your opponent has the king attacked his figure. It is also possible stalemate – a situation in which the king is not in check, but any action of the player will bring to the Mat. Pat usually occurs when there are no pieces except the king, and the opponent can't drive it into the Mat (due to the lack of important figures)
4
Now about the figures. Pawn – ordinary piece that moves one square forward, and cuts diagonally. If the pawn is in its initial position, then she has the right to move two squares. Also, if a pawn reaches the end of the chessboard, it turns into any shape.
5
Horse – a piece that plays with the letter "G". Accordingly, if the horse is on a white field, then after the move it will be in black. Elephant – the piece which moves diagonally. The player has two bishops, one on a white field, the other black, so they will go and cut the pieces on the appropriate color. Rook – a piece that plays and only cuts vertically and horizontally. Pretty valuable figure.
6
The Queen can move vertically, horizontally and diagonally. The most powerful piece. And the most important piece, the king can move in any direction but only one square.
7
The process of the game is to move pieces on the Board and allow these actions of the king of the opponent to the Mat. For this we have to think several moves ahead, to come up with combinations to force the opponent to the victims of the figures. Only through hard work and effort you can win in chess.
Useful advice
Read literature about chess, solve a variety of tasks. Learn party players. And more practice
Is the advice useful?
See also
Подписывайтесь на наш канал