How to checkmate in three moves

64 black and white squares of a chessboard combinations can be mass. Among millions of good moves, there are several known strategies for the production of the Mat. Depending on the skills of the opponent, you can finish the game after a couple of minutes after it started, checkmated in three moves. 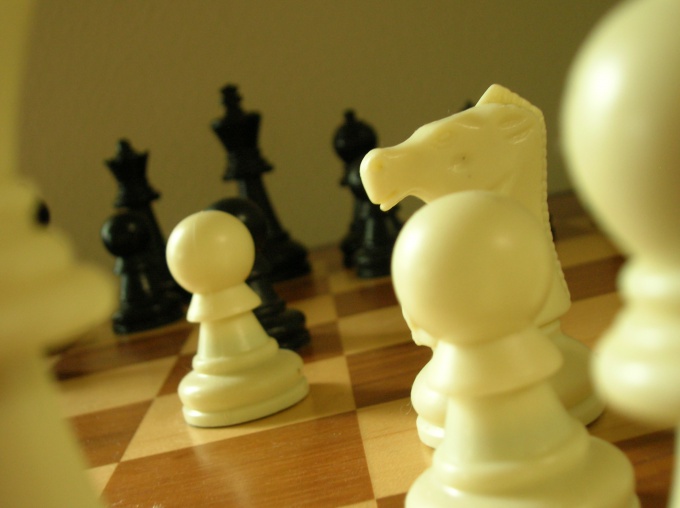 Related articles:
You will need
Instruction
1
Because the Mat is the main task in the game of chess, it is necessary to calculate all the possible tricks of the opponent. The intrigue and beauty of the game lies in the fact that even one mistake can be fatal. But for the production of mate in three moves beginning be a classic move, white E2-E4. 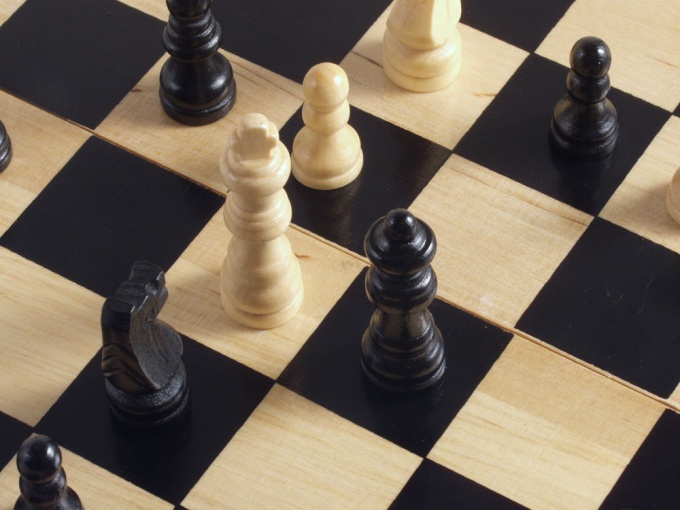 2
White to move the Bishop to the cell C4.
3
White to move the Queen to the cell h5. The sequence of step 2 and 3 may be different, stick to the main purpose to attack f7.
4
With h5 the Queen is going to three squares forward, penetrating into the weak field. Usually in the beginning of the game the king is a hostage to its own figures. Mat.
Note
Inexperienced chess player, you should remember that to finish the game, putting Mat, and two moves. In the classification of chess mate in two moves called stupid. It doesn't happen with professionals, but can occur at the beginner because of blunders in the beginning of the game. Stupid Mat looks like. The first move of the white f2-f3. Black move e7-e5. Incorrect white to move g2-g4, after which the Queen makes a decisive move on the cell h4. The king is trapped by his figures, he had nowhere to escape and nothing to hide. Mat.
Useful advice
According to information on a special website chessgame.ru devoted entirely to the intricacies of chess, there are more than ten versions of the names of the Mat. Among them – clean, apolenis, cooperative, mirror, perfect, Royal, economical, correct, reverse, linear, etc. But all of them required a few well planned moves. Mate in three moves called children's, as often happens among beginners.
Is the advice useful?
See also
Присоединяйтесь к нам
New advices