How to make a revision of the act

In each organization at least once a year to perform the audit, after which is written the act. A document attesting to the facte of the conducted audit, it is made by several persons who are liable or entitled to be present during the inventory. Some firms have their own forms for writing the actand audit, in this case, simply fill out the required fields. If Blanca there is no need to write your own. 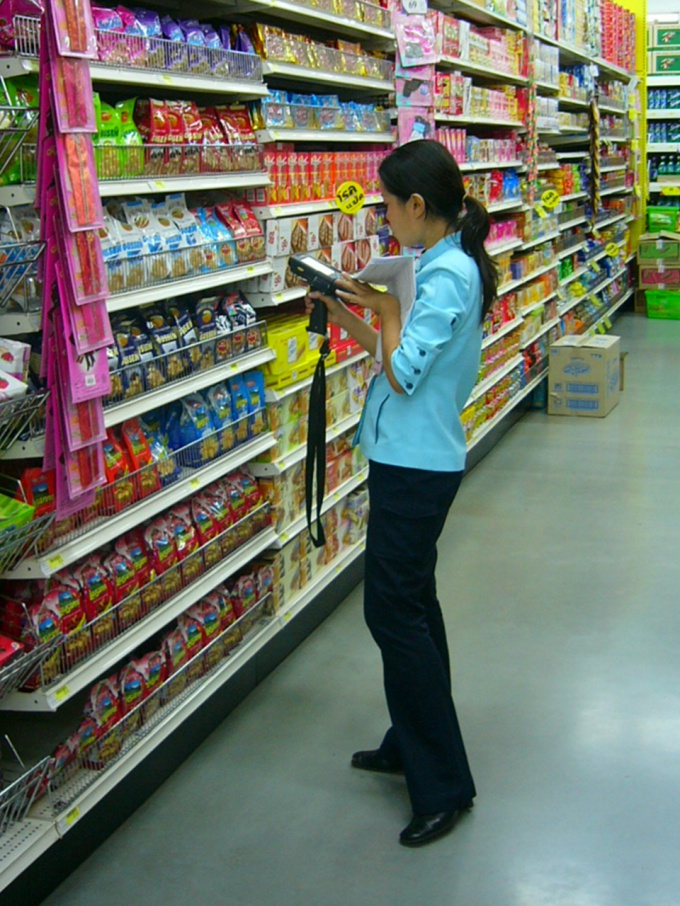 Related articles:
You will need
Instruction
1
By results of the conducted audit, is filled with act audit and an inventory. Any act shall be at least three responsible persons. Before the revision , create a Commission, they will fill in this act.
2
Save draft records (they reflect the fact- diffraction data contain quantitative indicators) that make during the auditon the basis of the control act.
3
Enter the mandatory details the act: name of organization, title of document (ACT). Must be a date (here the date of writing, if the act shall be made upon the completion of the audit, which took several days, in the text of the actand specify the period of testing) and the registration number of the document. Specify the place of execution, make a title to the text. The title of the actand should begin with the words: "the Act of audit".
4
Write the text of the act. It should consist of two parts, an introductory part describes, on the basis of what was audited. This may be a regulatory document, regulation, or Treaty, indicating its date and number. Note here the composition of the Commission, specify to the chair. In the main part, write about the methods and timing of work, select set of facts and also don't forget the insights, suggestions. You should also write a conclusion arising from the results of the performed audit.
5
At the end of the actand do not forget to put the signature of the Commission, at the end specifies the number is composed of the copies and their recipients. The number of copies of the actand of the audit varies, depending on the number of interested persons to whom this act is directed and. Moreover, in most cases the amount is determined by the normative documents of the organization.
6
After selecting the number of copies of the actand, write about what appendices are available, if any.
Note
The act shall enter into force after signing the document, all members of the Commission.
If there is a member of the Commission who disagrees with the content of the act, he should sign the act with the caveat of disagreement.
Useful advice
At the signing of the act of revision must be provided not only surname, name, patronymic, and position, if necessary, work place responsible persons.
If the act of revision must be approved by a higher management issued a suitable label for approval.
Is the advice useful?
See also
Подписывайтесь на наш канал