How to build a Pareto chart

Curve or Pareto chart is a graphical representation of the Pareto law, which determines the dependence of the distribution of resources from the aggregate of many reasons. This diagram is used to identify the priorities that need to be addressed to resolve problems (for example, the presence of unsold goods, hardware problems, etc.). 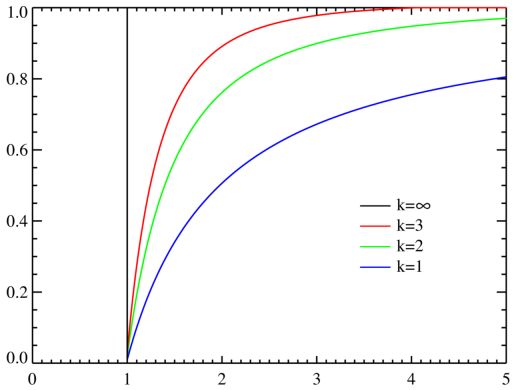 Related articles:
Instruction
1
There are two types of Pareto charts – the results of operations and reasons.

The first is used to determine the main problems, this diagram shows the undesirable results of operations associated for example, with safety or with quality.

The latter is used to identify all of the causes of the problem and determine the main one (for example, inefficient work method, poor performer, contractor, foreman, etc.).
2
Build a Pareto chart starts with problem definition. You need to determine the issue that will be explored (for example, defect products), to define data and their classification (e.g., type of defect, for reasons of appearance, place of occurrence, etc.), to define the terms and methods.
3
Compile a sheet containing a list of the information collected. Prepares and populates a table containing the list of found problems (e.g., defects) in order of importance. The table thus consists of the following columns:

• The number of problems

• The cumulative sum of the number of problems

• The percentage of problems for each characteristic to the total amount

• Accrued interest.
4
Built coordinate axis. The vertical axis percentage, horizontal interval corresponding to a number of attributes (issues). In accordance with the prepared table on the coordinate plane is constructed a cumulative curve, on a graph apply all the available information related to the diagram and to study data.

After constructing the diagram, it is possible to identify the main causes of the problem under study, the use of different types of analysis such as ABC analysis.
Useful advice
If data is presented in monetary terms, it is clearer to change the vertical and horizontal axis interchanged.
To more accurately determine the causes of certain problems, it is advisable to build several Pareto charts, using different input data.
Is the advice useful?
See also
Подписывайтесь на наш канал