How to play the game Monopoly

Board games, even in the era of computers are improving, becoming more sophisticated and because of this, find all the new fans of this pastime. It is not only a good way to gather the family together, but also strengthen their business skills and intuition. One of the most popular Board game Monopoly is just suitable for these purposes. 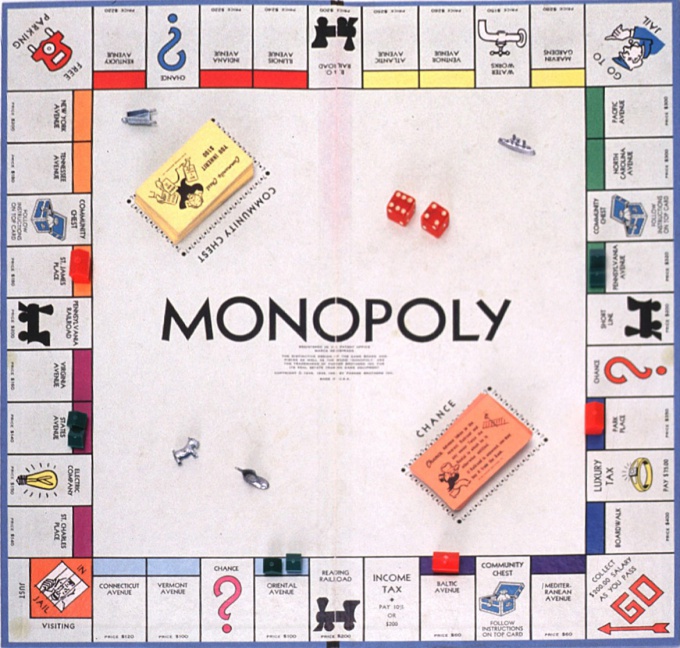 Related articles:
Instruction
1
Spread chips and promotions. Depending on version and configuration, initial set, and the rules may differ slightly from each other. However, the essence of the game remains the same - to play the role of a businessman and grow from small entrepreneur to tycoon monopoly, putting in place all of its competitors. Give each player starting capital and secure for him some game action figure, which he will navigate through the virtual world monopoly. 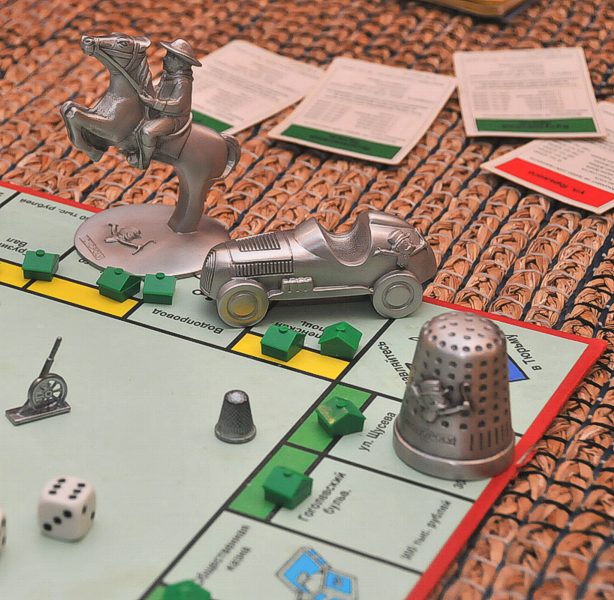 2
Divide the first circle. From the first call will depend on the conditions of the players. Your task is to consolidate as many institutions and businesses as in the future this will allow you to increase your capital. The worst move for the first round is a hit on the penalties and even bonuses. Fine bad from the definition, and bonuses now will not play an important role, so as long as you get a few extra, your competitors are already buying "LUKOIL" and "channel".
3
Do not chase the most expensive enterprises usually are not profitable early in the game, so don't give in to the entreaties of exchange and other offers your friends and relatives. Initially, your task is to buy as many field placed closer to other businesses, because, the bigger your monopoly, the more chances other players to get it. 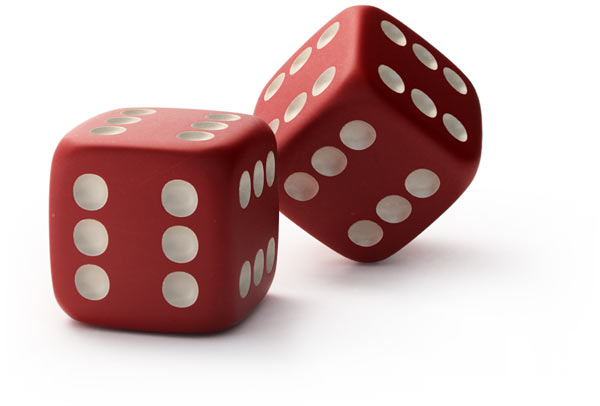 4
Bargain. Remember, this game is collective and active trading is one of the most important elements of the game, try to buy the best point. Find offers that rival will not be able to refuse, even inconsequential forgive the virtual debt for agreement to sell a particular point.
5
Don't save up money for a "rainy day". Any business as real and virtual lives at the expense of investment, so that all of your contributions in the early and mid-game, this is the way to victory in the end.
Is the advice useful?
See also
Присоединяйтесь к нам
New advices