How to name a white cat

When people decide to have a kitten, is always a question about how to call it. Someone selects any name in sound, for someone it is important that the animal's name reflected his character, and someone just calls pet by accident. How can you call a white cat? There are many different options. 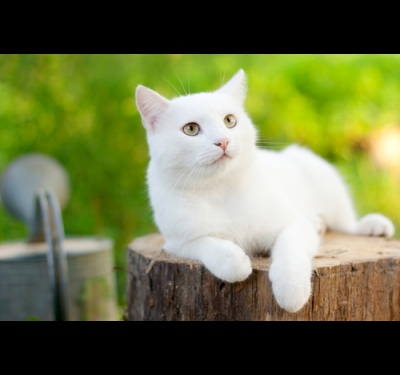 Related articles:
Instruction
The first thing that comes to mind is "white and fluffy" names: Snowy, Fluffy, Marshmallow, Whitey, Fluffy, Fuzz, push, Shusha. Names that resonate with white, but "non-white" directly: Sibelius, Belmondo, Dowel.
Many people, on the contrary, decided to name a white cat opposite, the "black" name, for example: kitten, Blacky, Coal, Tar, the moor, the black sea and even Chernomyrdin! An interesting name in honor of the black cat from the works of Bulgakov's "Master and Margarita" - the Hippo. 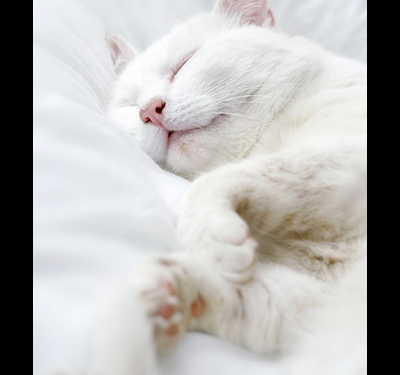 Do not have to stress the fact that the cat is white. Traditional cat names – perhaps this is what you need for your pet: marsik, sonic, Casper, Vaska, Elisha, Matthew, Tim, Tisha, Topaz, Phil, Shura, Yasha.
White cats especially are the names of the titles: Sultan, Prince, Marquis. 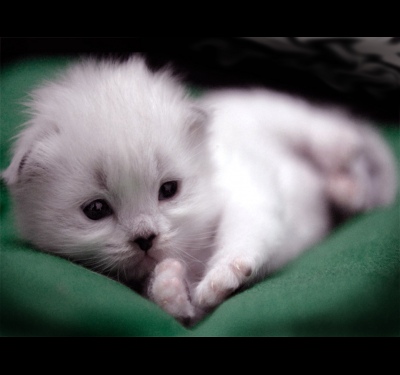 The original names for white cat: the brawler, Joker, Rabbit, biscuits, Juice, Leopold, Muscat, Pate, jerboa, bassoon, Advil, Aspirin, Yusha, Yakhont.
If nothing fits, take a close look at his white cat. He may have blue eyes? Then it would suit the name Yakhont. Or he's serious and brooding? Call him Diogenes. Playful and lively kitten well learned the name of the sniff. 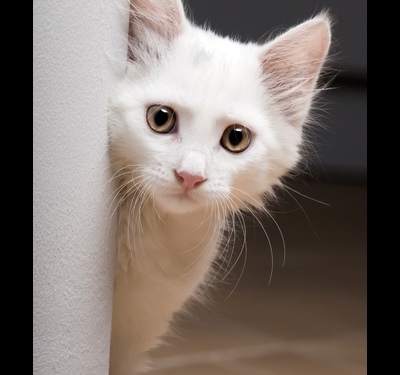 Lately cats increasingly named after great people. For example, the white cat come such names as Einstein, Pascal, Solomon, Tutankhamun. You can even call kitty Newton, but then keep him away from the apples. You can use not only the names of great scientists, and all nice to you personally people, such as Celentano, Schumacher and others.
Simple human names may be ideal to suit your white cat: John, Jack, Arthur, Boniface, Benjamin, Dennis, Gino, Julian, ziggy, Lawrence, Sigismund, Spiridon. Various mythological characters and books can also give your kitten the perfect name: Perseus, Leon, Mephistopheles, Nemo. 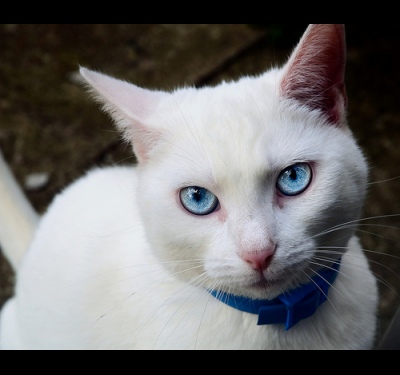 If your kitten is purebred, then the rules of the cube can be provided that the kittens of this litter should have names that begin with a specific letter. But if you have chosen pet's name to another letter, it is possible to give a double – first "aristocratic", starting with the desired letter, and the second for the soul fact that you picked up.
If you really can't decide on the name for the kitten, then wait a day or two. Perhaps some trait of his character will soon become noticeable to you, then the difficulty of choosing a name will disappear by themselves. 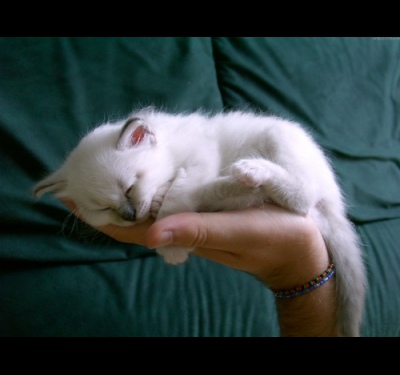 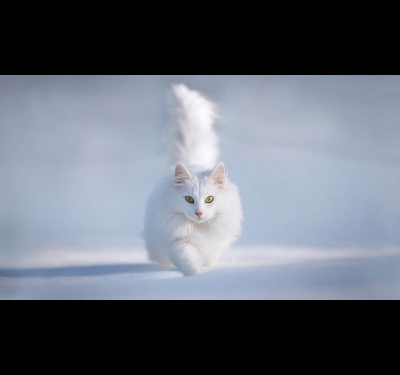