How to overclock a graphics card in the BIOS

The whole point of overclocking is to change the frequency of the cores and memory. One of the ways of dispersal (overclocking) – change (flashing) the BIOS. It BIOS contains the nominal frequencies of the memory and chip. Flashing the BIOS frees you from programming errors occurring when using various utilities (tweakers), modify the settings of the graphics card each time you boot the system. 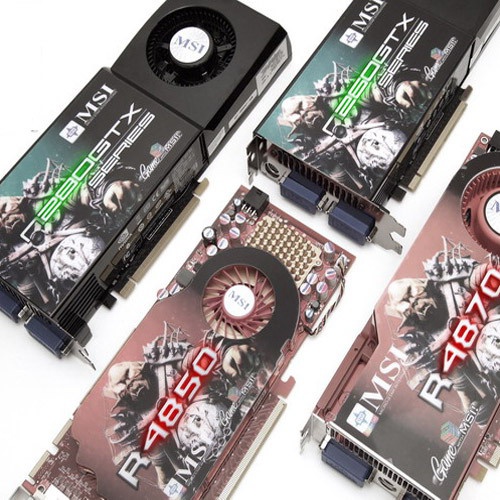 Related articles:
You will need
Instruction
1
Download the BIOS image from the manufacturer. Ready firmware can be found on the Internet sites, for example, www.radeon2.ru.
2
Create in case of possible unforeseen situations floppy disk or flash for BIOS recovery. On the Internet you can easily find a variety of images to create it.
3
When the computer starts enter the BIOS to correct the settings. The key combination to enter depends on the model of the motherboard. To learn it easily from the boot menu. Usually this key is DEL or F2.
4
After login, configure the system so that loading happened from the floppy (or flash drive), set the polling order of the disks in the first place your drive. Save the changes and reboot the machine.
5
In the popup after booting from flash or floppy disk menu, select save current BIOS firmware. Usually it sounds like "Backup VGABIOS". On a floppy disk or flash drive will create a backup file of your BIOS. Now, even in the case of failed firmware, you'll be able to recover the card for a few minutes.
6
Boot the computer from the hard drive. Using utility cards NVIDIA X-BIOS Editor or BIOSEdit for ATI cards, change the contents of a native or downloaded from the Internet BIOS. To this end, the program window in the tab "Initialization", edit the values of the frequencies. For stable operation, should experience increased values on some test program like 3DMark, and only then change the values in the BIOS.
7
Save the edited firmware file to your diskette or flash drive with the name new.bin. Boot the computer from floppy disk. In the menu select "Update VGABIOS". It is very important not to overload and not to turn off the computer until you have finished flashing. In the final reboot, and then check the result.
Note
Remember! Pereproshivka the BIOS – the issue is more than serious. Even a small mistake will cause a lot of problems.
Is the advice useful?
See also
Подписывайтесь на наш канал