How to return the ticket

No one is immune from a situation where for one reason or another he can't use the pre-paid ticket that provides admission to any event, the implementation of long trips on a particular mode of transport, etc. 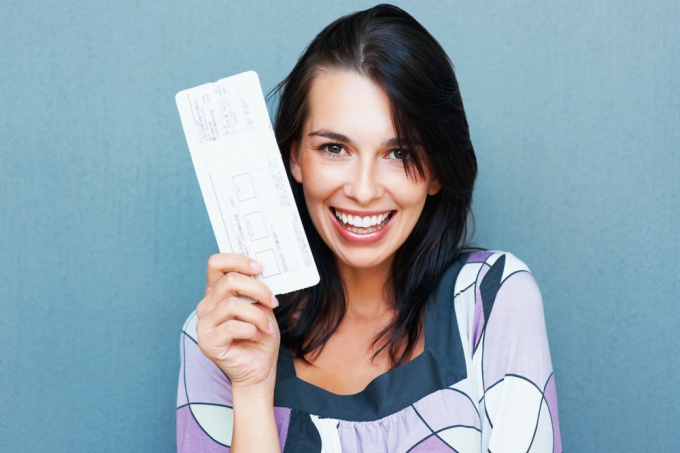 Given that a ticket to a concert, theatre, train, ship, plane, etc. involves booking space, expiring in case of your cancellation of the trip or event, from the organizers, you receive the opportunity to re-implement it. Each organization sells tickets, takes into account this possibility and specifies the terms of repayment.

When can I take the ticket?

If the maturity date or train ticket, for which your financial losses will be minimal (payment of services, etc.), is indicated on the ticket, the time frame in which you can return the ticket for a concert or a lecture in the absence of such information needs to be clarified. Typically a ticket to any cultural event can be taken not later than half an hour before it starts.

How much money will be refunded when you return the ticket?

With regard to travel, the conditions for the return of funds and their number of different. For example, in Russia and the CIS, in order to return a train ticket, having lost only the fee, you should do it no later than 15 hours prior to the trip. To do this, the citizens of the CIS countries, not taking advantage of a trip on the territory of the adjacent state, hand over the ticket at the station from which the train, and get the appropriate help. The money for the ticket they return at the place of purchase, ie, at home. Handing the ticket on the train, next to Europe, to return the sum in full with the exception of the Commission, 6 hours before its departure.

Under the condition that the ticket is handed in later than 15 hours but more than 4 hours before departure of the train, cost of train ticket deduct 50% of the cost of berth (sleeping), representing about 30% of the entire ticket. The cost of seat reservation will not be returned, if the train ticket you will pass later than 4 hours before train departure, and in that case, if you want to cancel your ticket because the train was late. If you are late to return the money paid for the ticket, except for the cost of the reserved place no later than three hours after its departure.