How to get to Sevastopol

Sevastopol is one of the most beautiful cities in the world, a pearl of the Crimean Peninsula. It has many unique attractions such as the ancient city of Chersonesos, one of the wonders of the world. Every year many tourists dream to get to Sevastopol and see all its wonders. 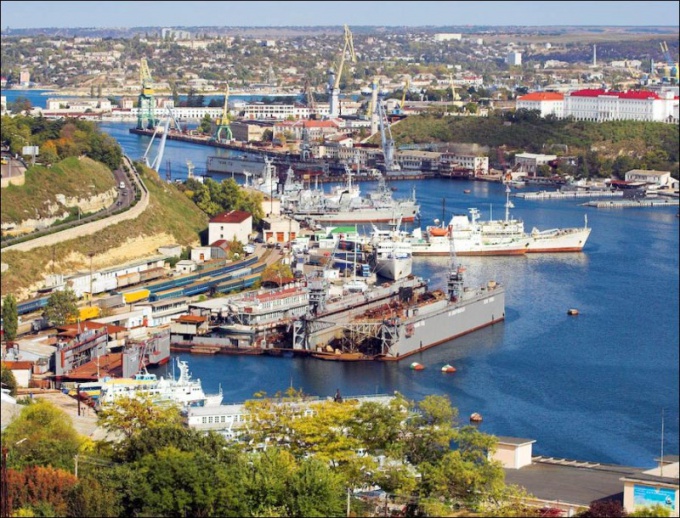 To reach Sevastopol in several ways.
Train. Many people prefer this method of transportation. There's something nostalgic in a mild continuous shaking, stops at the station, the glasses in the coasters, which bring the tea in conductors. To Sevastopol trains from almost all large cities of Ukraine and Russia, need only time to buy a ticket and not be late for boarding.

Long-distance bus. Also popular now such method of transportation as intercity bus. These buses are extremely comfortable, equipped with all comforts like a toilet and kitchenette. Constantly on the bus and two drivers, one after another, this allows the vehicle not to stop on the way and quickly arrive to the destination. If such a bus is in your town, you can consider this method of travel to Sevastopol.

Plane. Connoisseurs of his time can reach Sevastopol on the plane. However, the plane will only fly to Simferopol, the capital of the Crimean Peninsula, which is a few hours drive from Sevastopol. Flights to Simferopol are also flying from many major cities not only of Ukraine and Russia but also the world.

In order to get from Simferopol to Sevastopol, there are also several options. The fastest option is a taxi, it will get you to your destination in about an hour. There are also taxis that will take you to Sevastopol for 1.5 hours. The next movement speed go bus (1.5-2 hours) and train (2.5 hours).

By car. This method has its own pros and cons. He is not particularly comfortable and rather tedious, especially if the travel time takes several days. In the summer, during holidays on the slopes are often many kilometers of traffic jams, which also does not decorate the journey. On the other hand, in the Sevastopol you will not be bound by local transport, having your own means of transportation. In short, the choice is yours. The most popular roads on which to travel from Russia to Sebastopol - this route E95, highway M2 "Crimea" M4 "Moscow-don".

As you can see, to get to Sevastopol in different ways. You have to choose and decide which method of travel will suit you.