How to check vehicle sensors

Modern fuel injected engine is controlled by many sensors. But the electronic system, engine control may not always be the cause of his failure. So, before you inspect the condition of the sensors, verify the health of the rest of the parts and components of the power unit. The only fact that points directly to the fault of any sensoris lit-up on the instrument panel Check Engine lamp. 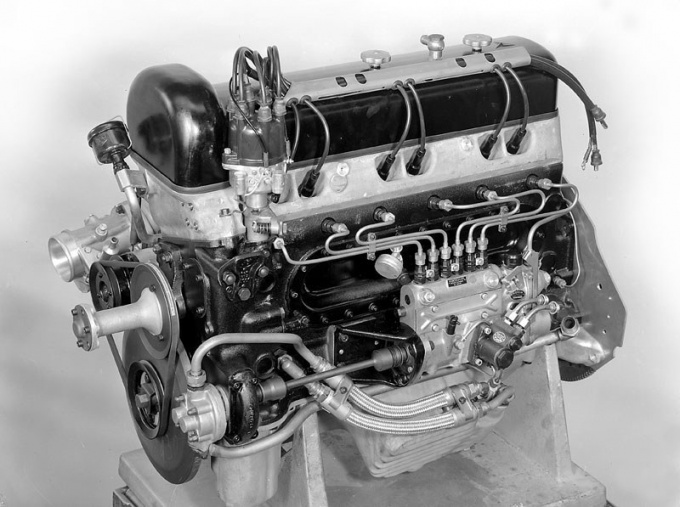 Related articles:
You will need
Instruction
1
Sensor throttle position (TPS) is a variable resistor. To check it, measure the resistance between its terminals. The reading will compare with factory values specified in the operating instructions (on different machines, different sensors). The discrepancy in 20% consider normal. Also a faulty TPS can specify the instability of the idle jumps while speed is increased.
2
The knock sensor without specialized equipment could not be verified. An indirect sign of its failure, excessive detonation when the engine is running. For diagnosis and sensor replacement please contact the staff. The same applies to the sensor of phases timing. It is installed only on engines with four valves per cylinder. Its verification is done using special diagnostic devices.
3
If the engine refuses to start, it is a symptom of the crankshaft position sensor. This sensor only in case of breakdown which the engine refuses to run. To spend an additional check, measure the resistance between the terminal in advance of unplugging the connector. Normally, this figure should be 550-750 Ohms.
4
Also cause malfunction of the crankshaft position sensor may be a controller mounted on the driving drive pulley of the crankshaft. A rubber damper mounted on a gear wheel of the controller can be rotated relative to the pulley. To test this, locate the marks on the camshaft and the flywheel. By the way, the mark on the flywheel duplicate the mark on the crankshaft. If the movie is correct, these marks are the same, but between two missing teeth between the reluctor wheel and the axis of the crankshaft sensor fits 19-20 teeth on the toothed wheel.
5
To test the sensor mass air flow disconnect pad wires suitable for him. Then measure the resistance between the terminal indicated in the circuit of the electronic engine control, and ground. Usually it should be 4-6 ohms. Either remove the sensor from the opened motor. The engine will not lower the rpm less than 1500. Also a defective MAF sensor is unstable operation of the power unit, hampered its start-up, delays, jumps, dips while moving, lack of power and traction of the car.
6
To verify proper speed sensor, go to neutral while the vehicle is idling. With proper sensor the revs will increase slightly. On cars VAZ-2110/2111/2112 when a faulty speed sensor stops working speedometer.
7
To check temperature sensor coolant look in the documentation for the repair of a special table. The temperature change in the cooling system must be accompanied by a change in resistance of the sensor according to the table.
8
Oxygen sensor check by measuring the resistance of the heater, previously unplug the connector. The result should be from 0.5 to 10 Ohms depending on the sensor model. Search for accurate data in the repair instruction. Also to check, remove the connector from the sensor, turn the ignition on and measure the reference voltage of the controller, crankshaft position sensor, it should equal 0,45 V.
Is the advice useful?
See also
Присоединяйтесь к нам
New advices