How dangerous is a faulty knock sensor

Always remember that without proper attention to the car's existing fault, you usually contribute to the total deterioration and destruction of its parts. Ultimately, this can lead to costly repairs. 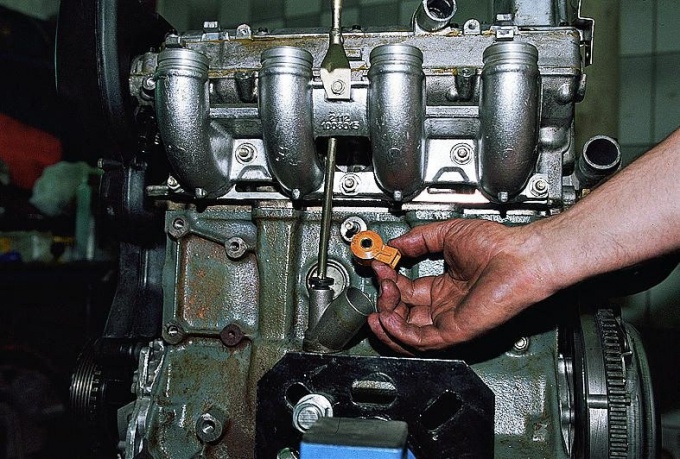 The fault is detected

Even if you're not too deeply versed in the inner workings of the mechanisms of your car, in your power to ensure their smooth operation. You in the first place can detect instability operation of some nodes. Given that travel with the individual faults can have serious consequences, any driver should at least know the principles of the details of their machines, know their online to be able to identify and resolve a trivial problem regardless of the make and model of the car.

Most modern cars run with the help of weight sensors, a fault which, in General, can be proved by means of computer diagnostics at the service equipment. However, some sensors make themselves known quite clearly, and with proper care the driver will not be difficult to determine what has failed.

With knock sensor problems are rare, but in any case exclude it. It serves to control the level of engine knock. The fact that a small part of the fuel-air mixture in the cylinders of the engine burns with a detonation. This happens provided that the mixture is somewhat removed from the spark plug and, when heated, burns with the formation of "explosion". Thus there is a distinctive knock in the crank mechanism of the engine, some drivers say that "knocking fingers".

On the occurrence of knock is usually influenced by the chemical composition of gasoline (fuel with a higher octane rating somewhat resistant to detonation) and the constructive features of the motor (generally, the higher the compression ratio in the cylinders, the more high-octane fuel necessary for the car).

The working principle of the sensor is that it if you experience the above phenomenon sends a signal to the engine control unit, which adjusts the settings of the plug to eliminate detonation occurs.

In the event of failure of the knock sensor, the car has weak acceleration, the engine idling is unstable, the instrument panel lights up, the signal “Check Engine”. In addition, increases fuel consumption and, as consequence, appear a smoky exhaust.

The consequences of a failure of the knock sensor

In case of faulty sensor the engine continues to run, however, the control unit can no longer correctly set the ignition timing. It is fraught with dangerous consequences. When detonation combustion of fuel, there are high shock loads, increasing heat transfer crank mechanism. In General, all of this leads to significant engine wear, and therefore increases the likelihood of failures. To protect the car's engine is enough to identify the problem and replace the knock sensor.
Is the advice useful?
See also
Подписывайтесь на наш канал