Where and how did Islam

Islam, which means in Arabic "submission", "submission", is one of the most widespread world religions. Believers who practice Islam are called Muslims. They believe in one God – Allah, who revealed his will to men through a messenger (prophet) Mohammed, resident of the Arabian Peninsula. In one of the Muslim prayers and said: "there is No God but Allah, and Mohammed is his prophet." The Holy book of Muslims is Qur'an and pray in Arabic. 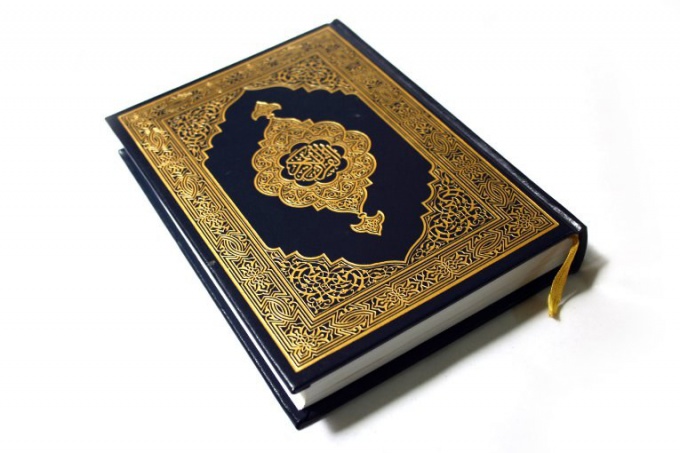 Islam is a young religion compared with Buddhism or Christianity. Muslims claim that when the future prophet Muhammad was 40 years old, it suddenly appeared the angel Gabriel and began to dictate the first Chapter (verses) of the Qur'an. According to modern chronology, it happened in the year 610 ad. The next few years Muhammad preached the new faith among his entourage.

Initially, the number of adherents of Islam was very small, but after Muhammad started preaching in a large shopping Mecca, it has increased dramatically. The popularity of Mohammed contributed to such provisions of Islam as the prohibition of usury, the claim for gratuitous assistance to the poor and needy. It's caused the hostility to the latter-day prophet from the nobility of Mecca. Fearing for his life, Muhammad was forced to move with his family, close relatives and companions in the nearby town of Yathrib. This migration (Arabic, "Hijra) occurred in 622, is considered the beginning of the Islamic calendar.

Muhammad renamed Yathrib to Medina and declared it a city where a new faith will begin their victorious March. Over the next ten years, he United under his rule almost all Arab tribes. Shortly before the death of Muhammad occurred in 632, the urban elite of Mecca recognized his power. Thus, on the territory of the Arabian Peninsula formed the government of the Arab Caliphate.

After the prophet's death his followers began to carry out raids outside Arabia. The troops of the Byzantine Empire and the Persian state of Sanasida was dealt a cruel defeat. Light Arab cavalry terrified the enemies. At the turn of 30-40 years of the VII century the Arabs conquered Egypt. But in 661, the capital of the Caliphate was moved to Damascus conquered – one of the largest and richest cities of the then world.

Thanks to gains in a relatively short time Islam became the dominant religion in the vast territory of Asia and Africa. In 711 the Arabs crossed the Strait of Gibraltar, established his power on the Iberian Peninsula. Their further advance into Europe was stopped by the military leader Charles Martel, defeated the troops of Caliph Abdurrahman at the battle of Poitiers in 732.