How did the expression "the fins glued"

Slang words and expressions, borrowing and some of the terms often strongly enter into an everyday reality, becoming slang or even acquiring a common value. For example, it is impolite, but common idiom "fins glued" came from prison slang. 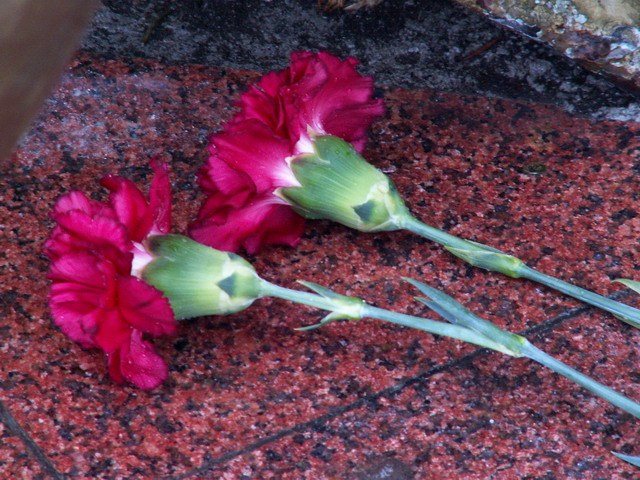 Related articles:
Russian speech abounds in slang words and words that have come from among the prison inmates and convicts, as a modern culture, unfortunately, still bears the imprint of the terrible recent wars and repression.

The history of the jargon

The expression "kicked the bucket" originates from prison slang. The fact that the fins in the prison called hands. And when some of the prisoners died, he folded his arms on one another, from rigor Mortis hands were stuck together. That's why talking about the deceased said, "fins glued".

Idiom is called the steady turnover that has semantic meaning as a whole. Parts of it do not form the original semantics.

The hands of the deceased, and to this day stacked in the same way in regular hospitals and morgues, but because the expression has taken root in specific medical slang. Subsequently, this idiom is firmly entered into the everyday life of the Russian people along with other slang symbols of death, such as "kicked the bucket", "bucket" or "made of oak".

By the way, crossed at the wrist area of the hands folded on the chest of the deceased sign a very symbolic, it represents the humility of the deceased in the face of eternity or God. It is noteworthy that even in the years of Soviet atheism dead were buried only in this position.

Many believe that the expression "kicked the bucket" has a parallel with the animal world. Or rather, with the world of amphibians. This refers to the Association of the cold body of a dead person with a dead frog, perhaps a wet and cold amphibians and reminded people stiff corpses.

In this case, the combination of words becomes rather ironic negative connotation. Often about the death of the minor or unpleasant people say, using this expression, because the dead loved ones so to speak was not accepted. However, such "domestic" version of the birth of idioms linguists do not support.

"To glue the fins" - an expression of impolite and even insulting, if necessary, the use of turnover educated people say: "give the soul", "gave up the Ghost, away into another world". In Islam, adopted the expression "stand before Allah".

It is not strange that such an unpleasant expression so firmly rooted in the language. This can be explained by the fact that in popular culture, the movies and the books it is used quite often. Books-memories, memoirs and literary texts of people who passed the GULAG survivors of the repression still of interest, together with scenes in the present include sharp expressions, slang momentum.

By the way, the songs in the Russian language called chanson, also have a lot in common with "the prison romance", they, too, abound in peculiar expressions that are picked up by people.
Is the advice useful?
Присоединяйтесь к нам
New advices