Where and why euthanasia is allowed

Euthanasia is ending the life of a man who suffers from a severe terminal illness and experiences intolerable suffering from the continuation of life. This method is used only in some countries. In the Russian Federation, euthanasia is equivalent to premeditated murder and is punishable under article No. 15, part No. 1 of the criminal code. 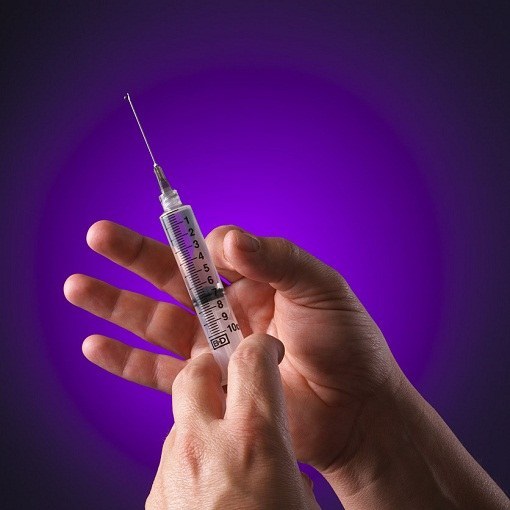 Why they allowed euthanasia

With the help of modern medical technologies, methods of resuscitation and drugs can significantly prolong the life of a man who without rendering modern medical care would have long since died themselves. But that means living under devices or strong medication? This state of life, which is eternal suffering, and no hope for subsequent life, in whatever form. In other words – it is life in the form of plants. To be able to support life, requires large financial costs, which is a heavy burden on patient's relatives. Moreover, everyone has the right to freedom of choice.

Where euthanasia is allowed

The Netherlands. It is the first country that already in 1984 the Supreme court ruled voluntary euthanasia an acceptable way of death to end unbearable suffering.

Belgium. The legalization of euthanasia in Belgium, implemented in 2002. Already in 2003, 200 terminally ill patients voluntarily withdrew from life. In 2004, the euthanasia was carried out 360 patients.

USA. In 1994, the assisted suicide permitted in Oregon, in November 2008 in Washington state. In March 2012 Georgia Nathan deal signed a law banning euthanasia.

Switzerland, Sweden, Luxembourg, Australia supported the idea of euthanasia and issued bills allowing patients to disconnect from the apparatus of artificial life support or administration of drugs with which the patient painlessly leave this world.

Germany. The Federal court ruled that euthanasia is not associated with the deliberate killing and it is not contraindications.