Why the Crescent is a Muslim symbol

Most established religions have their symbols. In Christianity, for example, is the cross, symbolizing the crucifixion of Jesus Christ. But the Muslim characters are traditionally considered to be the Crescent and star. These religious signs began to be used in the design of architectural structures about a thousand years ago. 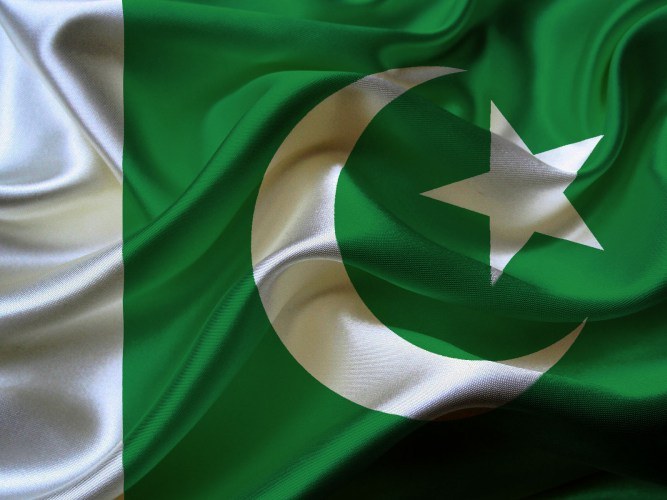 The story of the symbol of Islam

The Crescent was used as a symbol of Islam for a long time. Most often they were adorned with mosques. Scientists, religious scholars, however, still have not found religious justification for the use of such a symbol. Some researchers believe that an appeal to the Crescent moon reflects the commitment of Muslims to the lunar calendar. A memorable character is able to distinguish the religious buildings among other buildings.

The introduction of the Muslim character of the scientists associated with the history of the Ottoman Empire. There is a legend that in the middle of the XV century, Sultan Mohammed II, was preparing to attack Constantinople, observed in the sky a unique phenomenon in the form of an inverted Crescent moon with a nearby star. The Sultan considered this vision a good omen. Indeed, the next day he managed to make a successful assault on the city.

Over the years, the symbol value has changed. The Crescent and the adjacent star came to symbolize the power of the Supreme power, abundance and wealth. For this reason, the data symbols of Islam were used in the national flags of some Muslim countries, e.g. Pakistan.

Islam and its symbols

The researchers of Islam claim that the special symbols of this religion actually appeared several thousand years before its occurrence, but find it difficult to accurately trace the history of such symbols. We only know that the heavenly bodies was widely venerated in ancient times by the peoples of Siberia and Central Asia, the worship of the deities connected with the sky. The Crescent was also one of the symbols of the Greek goddess Artemis.

At the initial stage of the formation of Islam special characters in it never existed. In this capacity, typically used banners plain white, black or green. In the Koran, the Holy book of Muslims, contains no indication that the use of special symbols to denote Islam. It can be argued that any symbolism is alien to the very idea of Islam, which Muslims believe is universal and global religion.

The attitude of the Crescent among the followers of Islam is contradictory. Those familiar with the history of symbolism in Muslim culture, often reject the Crescent moon, considering it a pagan symbol of the ancient peoples. The most consistent preachers teach the believers what Allah has forbidden to establish any cults, including the cult of the people, animals, and heavenly bodies.
Is the advice useful?
See also
Подписывайтесь на наш канал