What is the Sunnah in Islam

Sunna in Arabic means tradition, practice, law making. This is the first writing was the actions and sayings of the Islamic prophet Muhammad. 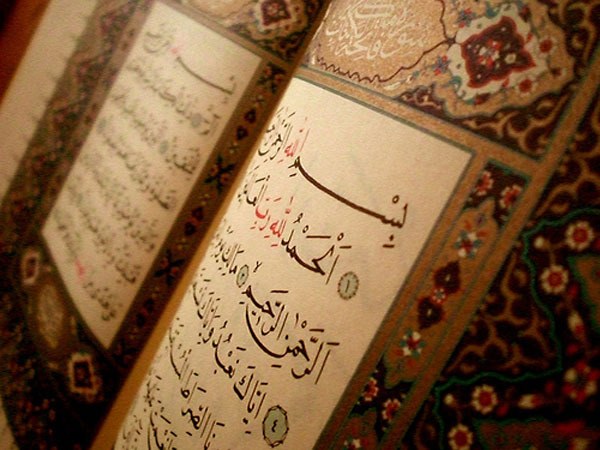 Related articles:
The Sunnah is second only to the Koran source of Islamic traditions and practices. It includes the so – called hadiths- stories that were originally passed from mouth to mouth, and in VIII-IX centuries were recorded and compiled into collections. There are six recognized by the Islamic collections of hadith. The most authoritative of them is the collection of Abu Abdullah al-Busari "Al-Sahid", written in the IX century.

The types and structure of hadith

Each hadith consists of 2 parts: the isnad – the chain of transmitters of information, with which it was compiled, and matn – the text of the tradition. All the hadith of the Sunnah are divided into four types. Historical recount events from the life of Muhammad. In the prophetic hadith the preacher gives predictions about various events and related to the events of future disasters. In the hadith about the virtues of the prophet enumerates the merits of the Arab tribes. The most valuable is considered a sacred hadith, as they mouth of Muhammad says Allah himself.

The Sunnah is designed to ensure that the Islamic world followed the prophet in life, and in his words. To some extent, the Sunnah can be compared with the Jewish Talmud.

A modern interpretation of the Sunnah

During the life of the companions of Muhammad the authenticity of the collected hadiths, no one in doubt. However, after their death have become new traditions, and then appeared specially Islamic theological discipline, who checked its authenticity, uncritically many sources of information. On the basis of these studies subsequently, was laid on Arabic Philology.

Collectors and critics of hadith called makhaldiani. They fulfilled the role of the ideologues of the Islamic faith. Subsequently, many of them founded their own schools of jurisprudence.

The modern historian is quite obvious that a contradiction of the Sunnah explains the situational nature of the sayings of Muhammad. They have changed along with changes of political situation in the Arab world that was not obvious to contemporaries of the prophet. Because of the uncertainties in the interpretations arose a science, characterized the individual hadith. And in the Islamic world for many centuries there were debates about the interpretation of certain lines.
Is the advice useful?
See also
Подписывайтесь на наш канал