How to appeal the decision of the Supreme court

In case of disagreement with the decision of the Supreme court of the Republic has the opportunity to appeal his ruling. On the basis of provisions of certain articles of the Civil procedure Code of the Russian Federation, written appeal. It must be filed within 6 months after the entry into force of a court decision. 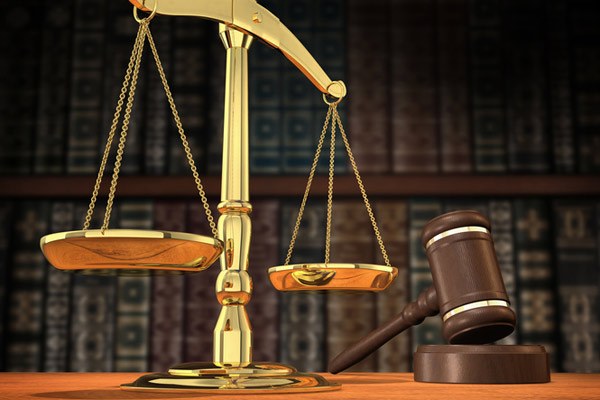 Related articles:
You will need
Instruction
1
Make an appeal if you disagree with the decision of the Supreme court of the Republic or in any other resolution, based on the procedure prescribed in article 377 of the civil procedure code of the Russian Federation.
2
In the upper right corner of sheet enter name of the judicial authority to which you intend to file a complaint, i.e. the Supreme court. Then specify the full address, which is the court of cassation. Give personal information of the Respondent, the address of his permanent residence. Write your surname, name and patronymic of the claimant, his address.
3
In the middle of the sheet, specify the name of the document, preferably in capital letters. Below, add the date and the name of the judicial body whose decision you are appealing. Indicate the number of cases considered by the court with passing a resolution.
4
Make the descriptive part of the appeal, describe the nature of the case, which was heard by the court. Making reference to the legislative acts that specify the arguments and reasons according to which you have disagreement with the court's decision.
5
Turning to the petitionary part of the complaint, indicate that you advocate the abolition of the judgement or ruling of the court and ask to adopt a new resolution with the abolition of the applicant's claim.
6
List the list of documents attached to the complaint. It can be a decision or determination of the court that you are appealing, the receipt on payment of state duties, etc. to Make the necessary number of copies of the cassation complaint on the number of persons involved in the case. Put a personal signature, enter the date and your initials.
7
Note that in a cassation order it is impossible to appeal against the decision of the Supreme court, which has not passed the appeal stage. It is also forbidden to appeal in the case of an appeals determination by the district court. This is spelled out in article 377 of the Civil procedure code of the Russian Federation.
Useful advice
Complaints are best made in the printed version, using Microsoft Word.
Is the advice useful?
See also
Присоединяйтесь к нам
New advices