How to file a cassation appeal

An appeal may be filed against decisions of all courts of Russia adopted in the first instance, except for decisions of world judges. Its preparation is simple even for those who do not have legal education. Consider the most important aspects of making the appeal. 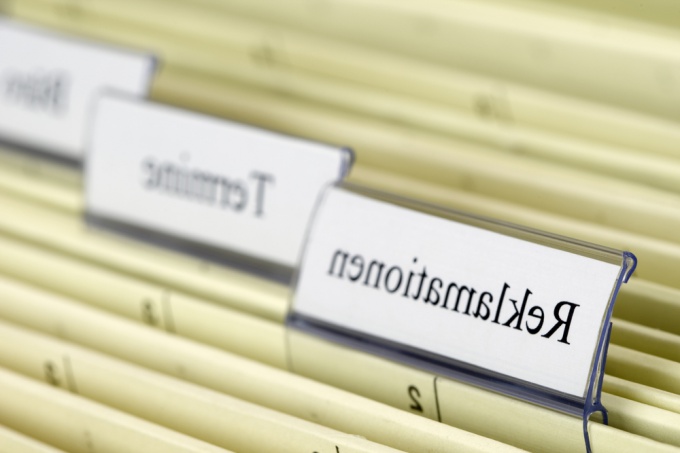 Related articles:
You will need
Instruction
1
Appeals from decisions of the courts in criminal or civil cases are composed on a similar pattern. Consider as an example the drafting of the appeal against the decision of the district court in a civil case. The main legislative act in this case is code of civil procedure.
2
The appeal must have time to file within 10 days from the date of the decision of the court of first instance, otherwise the decision will come into force. To file an appeal have the right side of the case and other persons involved in the case.
3
The cassation appeal must contain:

1. the name of the court in which the complaint is addressed - regional, regional court, Supreme court of the Republic, depending on the region;

2. the name of the person filing the complaint, his place of residence or location, if it is a company;

3. an indication of the judgment which is being appealed;

4. requirements of the person filing the complaint and the grounds on which the person believes the court's decision is incorrect;

5. the list attached to the complaint, submission of evidence.

The name of the court and the person filing the complaint is written in the header of the complaint, the right side of the sheet. The complaint shall be accompanied by copies thereof, in an amount equal to the number of persons uchastvuya in the case (plaintiff, defendant, third party). Appeal must be filed in court hearing the case in the first instance.
4
If appeal is made correctly, the court sends copies to the other parties to the case and after 10-day period to appeal the decision of the court directs itself to the court of cassation for consideration.
5
The appeal court generally does not consider the case again. When considering it comes from the arguments stated in the appeal and evidence, although in some cases, you may test the trial court's decision fully, it is therefore essential to convincingly present his arguments in the appeal. As a rule, the examination lasts a month, then held the hearing.
6
The court of cassation may leave the decision of the court of first instance without change, cancel, or modify the decision of the court of first instance completely or in part, to direct business on new consideration or to make a decision on their own. He also has the right to leave the appeal without consideration or reverse the decision of the court of first instance and discontinue the proceedings. By results of consideration of case the court shall render the appeal decision, which takes effect immediately.
7
Of course, cassazione definition also can be appealed - in the order of supervision. However, to avoid the associated difficulties and loss of time, better to pay attention to the proper preparation of the appeal. If the case in which you are involved, quite complicated and heavy, it is better to entrust the writing of cassation lawyer or even a law firm.
Useful advice
The new version of the legislative acts can be found in the legal systems Consultant+ and Garant. If these systems are not installed on your computer (usually they will not need it if you are not a lawyer), on site system Consultant+ you can go between 20.00 and 0.00, there are new versions of many important pieces of legislation will be available.
Is the advice useful?
See also
Подписывайтесь на наш канал