How to teach child to pronounce the letter "C"

Baby, ill be certain sounds, sometimes difficult to understand. Because of this it can cause problems in communication due to which the child becomes nervous and withdrawn. But this is only half the problem. If time does not put the child needs sound, in the future he may have problems with written language. 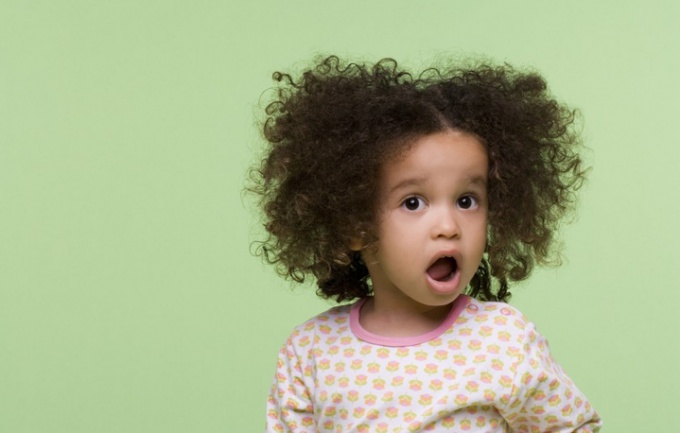 Related articles:
Instruction
1
Begin to engage the child's speech, if in 2.5 years he doesn't say or says the wrong sound [s]. At this stage it will be enough practicing at home. Articulation gymnastics helps to strengthen the vocal apparatus of the child and to prepare him for the pronunciation of problematic sounds. The lesson should be carried out in the form of games, preferably in front of a mirror. Its duration should not exceed five minutes, but the number of daily sessions can be any, especially if the child is a pastime.
2
Ask the child to smile and stick out my tongue, then put it on the relaxed lower lip and lightly Pat it down with the lips, pronouncing the goj-goj-goj. When the child learns to cope with this exercise, you can offer him other, more complicated, but interesting.
3
Let the child open the mouth and slightly smile. Ask him in this position, alternately touch his tongue to the outer and inner sides of the upper teeth. Then let them do the same exercise with the lower teeth.
4
Teach your kid to make the language of the boat. Let him draw out the tongue and try to lift it, the lateral edge to the center of the tongue formed a depression. This exercise is difficult for even some adults, but it teaches the child to control of their articulatory apparatus, which is extremely important for the production of sounds.
5
When speech therapy exercises are mastered, you can proceed to the production of sound. Ask the child to clamp teeth the pen cap, and then gently blow, directing a stream of air directly into it.
6
If the previous steps do not work, you can use a similar, equally effective. Let the child generally smile and in this position will abut a tongue in the bottom teeth. Put it on the tip of my tongue with a toothpick (pre-Oblomov sharp ends) and ask the child to blow strongly at its base. You will hear a clear sound [s]. When the child learns easily to do this exercise, the toothpick should be clean.
Useful advice
If the self-study failed, contact your speech therapist. He in a short time will teach the child to pronounce the difficult sound.
Is the advice useful?
See also
Присоединяйтесь к нам
New advices