How to find your patron Saint 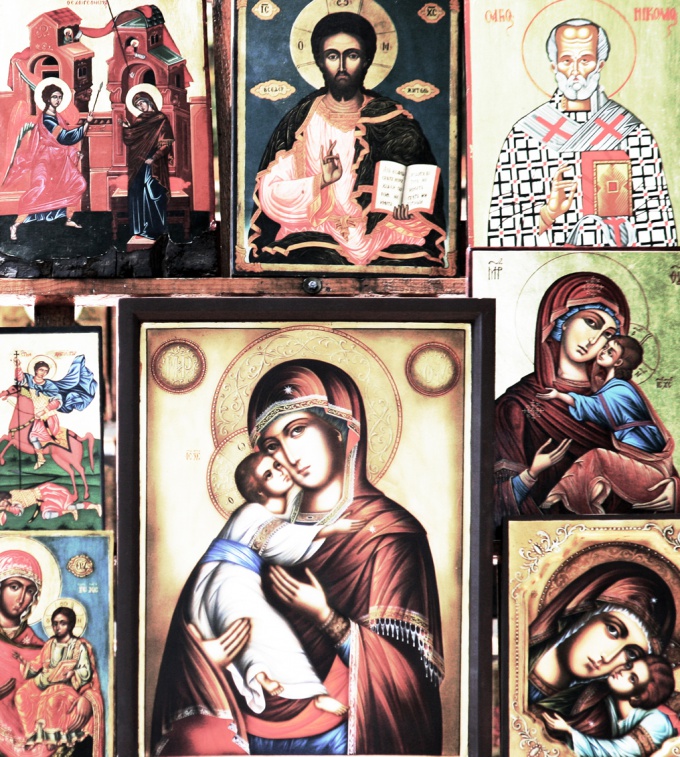 Related articles:
You will need
Instruction
1
At baptism each person named Church name. It is given in honor of one of the saints, and this Saint becomes the patron Saint of the person. Currently, at baptism the person usually already has a name, then in the calendar choose the Holy, in honor of which will be used for naming. This is done as follows: if the saints name a few, according to the Church calendar is determined by the closest birthday to take the person to the day of memory of the Saint with that name.
2
It is this Holy and the Holy becomes the heavenly patron of the baptized, and the day of his memory, as defined by the calendar becomes a Saint's day or name day. The same rule applies in case if the person was already baptized, but does not remember or does not know, in honor of the Saint it was named.
3
Do not forget that a birthday is not a birthday party, Church feast, day of remembrance of the Holy heavenly patron. A few centuries ago in Russia a birthday is not celebrated at all, instead they celebrated the name-day.
4
If the baptized are the names that are not in the calendar of the Orthodox Church, that it may cause some difficulties (for example: Victoria, Hayley, Arthur, Edward, etc.). If in the calendar there is a similar name, fit, the problem is easily solvable. Svetlana at baptism will be named Photinia ("fotos" Greek. – "light"), and Victoria will be named Nike (Greek "Nike" – "victory"). But in the other case, when the analog you can not pick up, choosing a name is given to parents or to the baptized.
5
According to ancient tradition, his nameday is necessary to go to Church, to pray, to confess and to partake of the Holy Mysteries. You can order a prayer to his Holy patron.
6
Often confused heavenly patron and guardian angel. This should not be done, because an angel is a bodiless spirit, which is near a man all of his life from baptism to death. He protects from evil and helps in creation of good deeds. Then as the heavenly patron is Saint or Saint, famous for his exploits in the spiritual life, whose names are given to people at baptism. It is to them we have to pay with the prayers and requests.
Is the advice useful?
See also
Присоединяйтесь к нам
New advices