How to choose a patron Saint

Every baptized person has a patron Saint, who is the intercessor, the intercessor before God. His choice is not random and may depend on the person's birth date, the name that was given to him by the parents, and even from the profession. Thus, the Christian may even be a few patron saints. 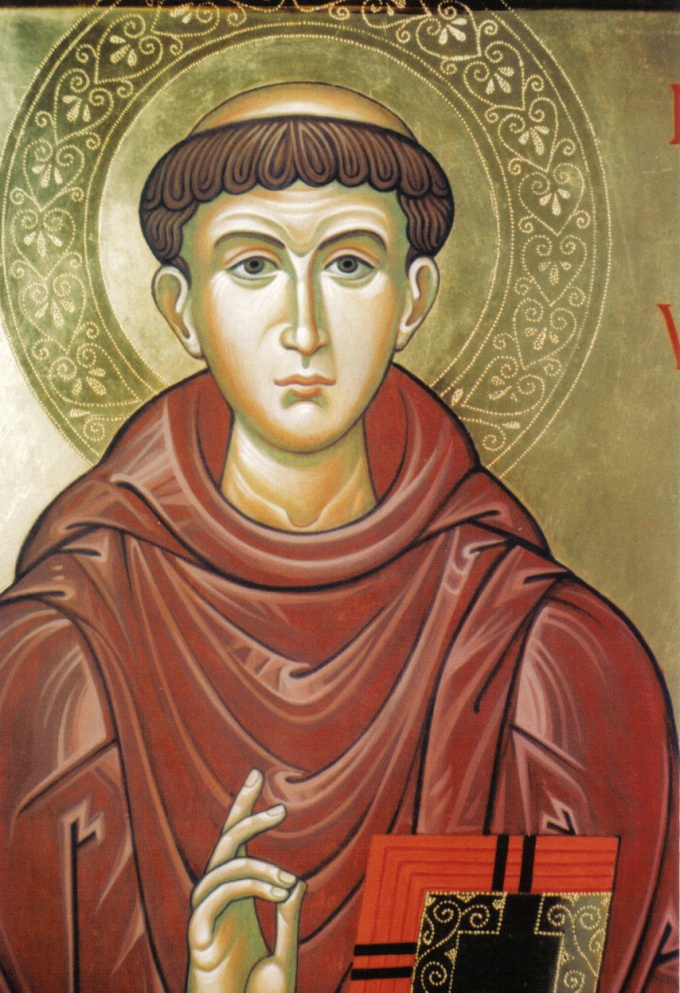 Related articles:
Instruction
1
Before my name matches the name of the heavenly patron, the newborn received in the Church. It was given on the eighth day after birth according to the Church calendar. On the fortieth day was the rite of baptism. Today, the naming ritual takes place in the day of the baptism. If the parents adhere to the calendar when you select a name, its patron Saint will be the Saint, his namesake, whose birthday coincides with the day of birth of the baby.
2
According to the righteous of the Church, choosing a name is the date of birth of the child, the date of his baptism, in the interval between them and in three days after the baptism. Saints say about that, like date of birth, the name of the child is in the hands of God and his patron Saint is given to him by God.
3
If the name was not chosen for the calendar, or baptized, is already an adult, then his backers will become a Saint, after whom it is named (the closest birthday or the most revered) and the one in whose day he was baptized.
4
The patron Saint can be, and traditionally worshipped in the family of the Saint. This is due to the fact that "churched" people whose faith is really strong, do personal prayer contact with one or another Holy man. Usually, in such families several generations in which children were given that name. It is believed that the baby received its name not only according to Church tradition, but by faith and love to a particular Saint, gets, thus, his special protection.
5
Holy patron, you can choose consciously in the acquired profession. He is determined in his acts, which coincide with the activities that characterize a particular specialty. So, Nicholas is the patron Saint of sailors, Saint great Martyr Varvara – the miners and all workers in the mining industry.
6
Very effective protection of local saints. If there in your area lived a canonized Saint, healing people, and your profession – doctor, select it as their Holy patron.
Is the advice useful?
See also
Подписывайтесь на наш канал