How to solve equations with degrees

Skills solving equations with degrees required from students of all educational institutions, be it school, University or College. To solve exponential equations need by themselves, and for other tasks (physical, chemical). To learn how to solve such equations is quite easy, the main thing to take into account a number of small subtleties and observe algorithm. 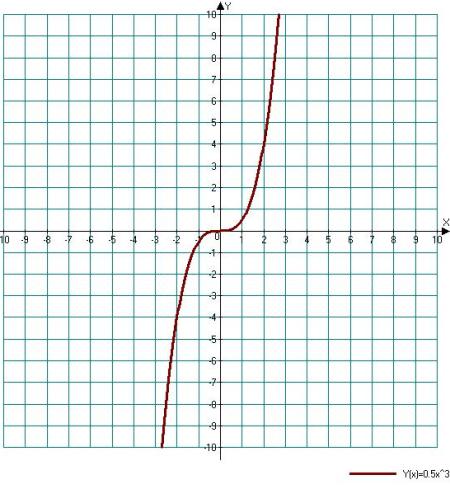