How to solve equation third degree

Equations of the third degree is also called cubic equations. This equation, in which the highest degree when variable x is a cube (3). 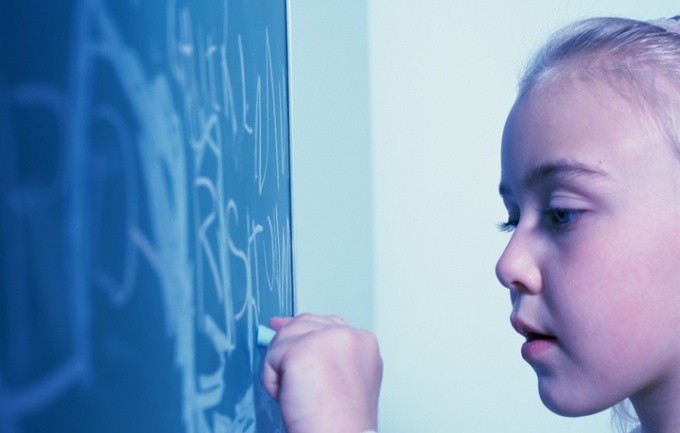 3
Now, to get under y3 unit ratio, divide all equation on a. We obtain the following formulas for the coefficients p and q in the equation y3 + py + q = 0. 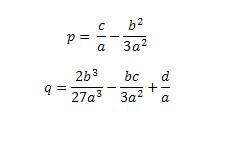 4
Then computed the special values: Q, α, β, which will allow to calculate the roots of the equation with y. 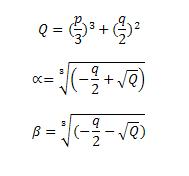 5
Then the three roots of the equation y3 + py + q = 0 are calculated by the formulas in the figure. 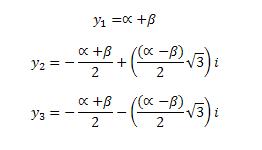 After finding y1, y2 and y3, substitute them into the substitution x = y - b/3a and find the roots of the original equation.
Useful advice
If you can find one of the roots of the cubic equation x1, it can be a cubic polynomial divided by (x - x1) and solve the resulting quadratic equation.
Is the advice useful?
See also
Присоединяйтесь к нам
New advices