How to change the ignition switch

Replacement of the lock of ignition is produced only in the case when the fault manifests its mechanical parts. In the event of a problem with the contact group, it will be replaced individually, without the need to remove the lock from his seat enough to remove the bottom part of the device snap ring). But if the castle fell into disrepair and has lost its function, it have to still change. 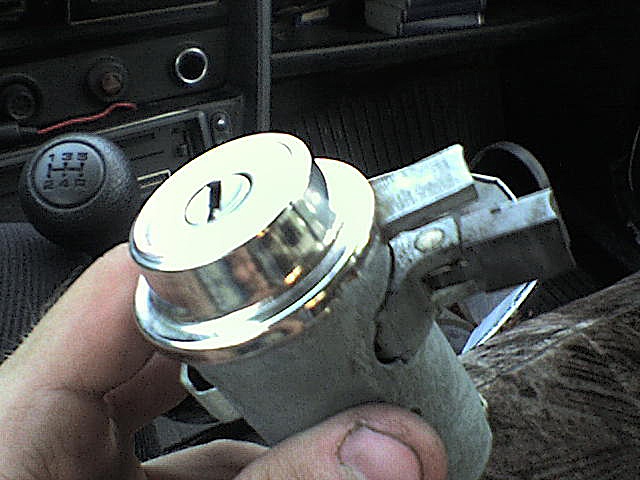 Related articles:
You will need
Instruction
1
Before beginning the procedure for extraction of the lock of ignition is switched off battery.
Then removed the steering column plastic laths, and then have full access to the castle, which detaches from the bottom wiring.
2
Inserting the key, he turns to the "0" position and on the side surface of the metal casing with a screwdriver, Unscrew the screw that secures the lock.
3
Released from fastening the lock is removed from his seat only after a screwdriver through the slot in the lower part of the casing, it is recessed pin.
4
After removing the defective unit and install in its place a new lock on the ignition , all further actions are performed in reverse order.
Is the advice useful?
See also
Подписывайтесь на наш канал