How to open the bonnet Fields

The most common problem with opening the hood on the classic Niva or Niva Chevrolet breakout cable to open the hood. It can be solved in different ways, depending on where there is a break. Hood Chevrolet is a little different in structure from the hood of other cars, so the method of opening the hood is different. 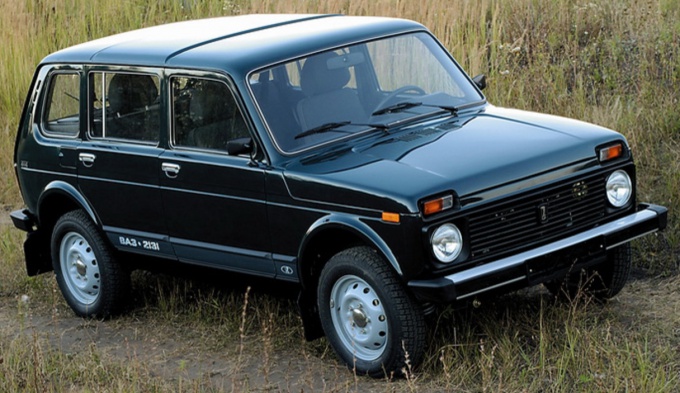 Related articles:
Instruction
1
Try to open the hood through the holes intended for the air intake located on the hood. To do this, take a wire of steel, a flashlight and pliers. This is an uneasy task but it is possible to do on their own. There you will see a ledge, over which is tied a rope. Aim at it with a screwdriver, better to use for this procedure a flat-blade screwdriver.
2
Another option is to carry out the procedure with a partner. One needs to pull the rope and the other to move the hood. This option works if you have periodically jammed the lock. When pulling cable, do the following: using the pliers, pull the cord directly into the cabin (the procedure is not easy) and his partner let him do the hood. For best result combine both procedures.
3
If the spare wheel in the Field is under the hood, and the breakage occurred near the bonnet catch, the situation is more complicated. Try to push something the cable from the right side. Or eat a few partitions on the ventilation grates and slide the loop on the hook. Activity is not simple, but the result is to be achieved.
4
In this case try a slightly different procedure. Lift the hood with one hand and remove the gasket. Next, hold the bonnet in the Field. With power will pull it up and repeat this movement for as long as the lock on the studs will not be shifted as high up as possible. In the resulting gap you will see the long awaited castle of the bonnet. Make a hook of thick wire and pull the latch the hood will open.
5
If the cable broke right at the lock, you can try another option. To do this you need two screwdrivers. One of them gently slide across the hood grille with the air intake rubber gasket, thereby ensuring access to the castle. A thicker screwdriver insert between the second and third coil springs, tap to the right (towards the driver) and loosen it a little at the site of attachment. A screwdriver with a fine tip insert in a loop for attaching the springs and turn. The spring should come out of gear and stay hanging on the left eye. Next, press lightly on the hood, and it will open without any effort.
Is the advice useful?
Присоединяйтесь к нам
New advices