How to convert a decimal to a fraction

Decimal fractions handy. Recognize them calculators and many computer programs. But sometimes it's necessary, for example, to make a proportion. This will translate a decimal fraction to a fraction. It is not difficult, if we make a small digression into the school curriculum. 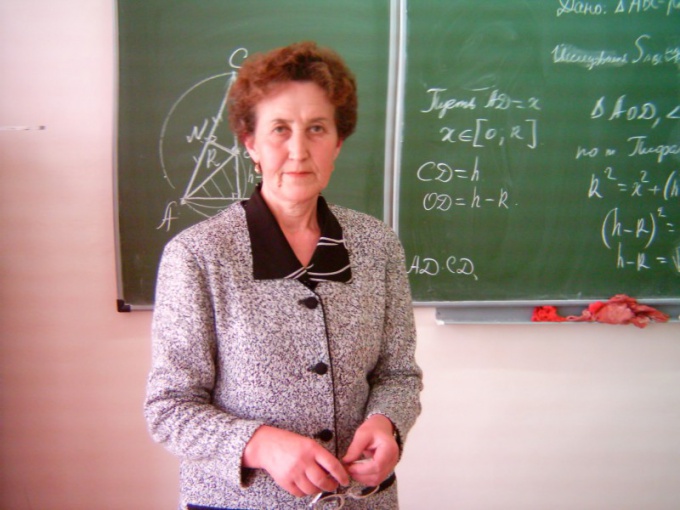 Related articles:
Instruction
1
Take, for example, a decimal is 2.5. Say this number aloud and you will realize that the fractional part is the "five-tenths". Write down the fractional expression after the comma in a simple fraction - "5/10". In the end, the initial number will look like this - "2 5/10".
2
Reduce the fractional part of the resulting number. For this purpose, the numerator and denominator of a fraction is divided by the same divisor. In this case the number "5". So, "5/10" is converted to "1/2".

Put any other decimal fraction into an ordinary fraction by analogy.
Is the advice useful?
See also
Присоединяйтесь к нам
New advices