How to translate into decimal 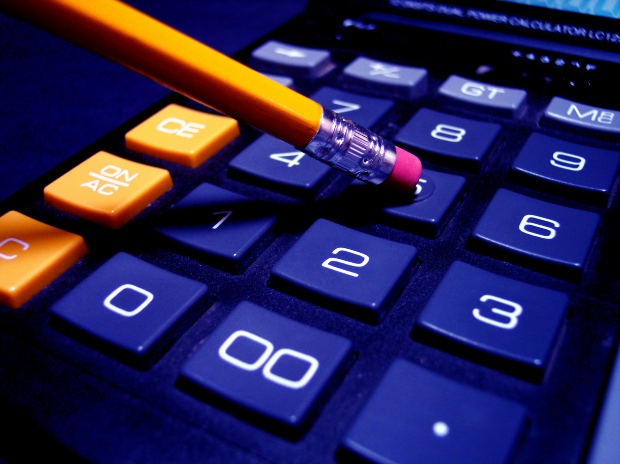 125 * 8 = 1000, then 7/125 = 7*8/1000 = 56/1000 = 0.056.
Note
Not every ordinary fraction can be represented as a finite decimal fractions are usually obtained continued fraction. It is easy to see in reduced fractions. It is sufficient to perform its denominator. If it contains a Prime number not equal to neither 2 nor 5, then transferring you get an endless decimal fraction.

In addition to infinite decimals mathematics distinguish between even periodic decimal fractions, they are also infinite, but in a fraction with some numbers a sequence of numbers begins to repeat itself. Such, for example, the fraction 2/3 = 0.(66), the numbers are 66 repeated endlessly.
Is the advice useful?
See also
Присоединяйтесь к нам
New advices