How to convert a fraction into a normal number

Decimals are more convenient for automated calculations than natural. Any natural fraction can be converted to natural either without loss of accuracy or precision to a specified number of decimal places, depending on the ratio between the numerator and denominator. 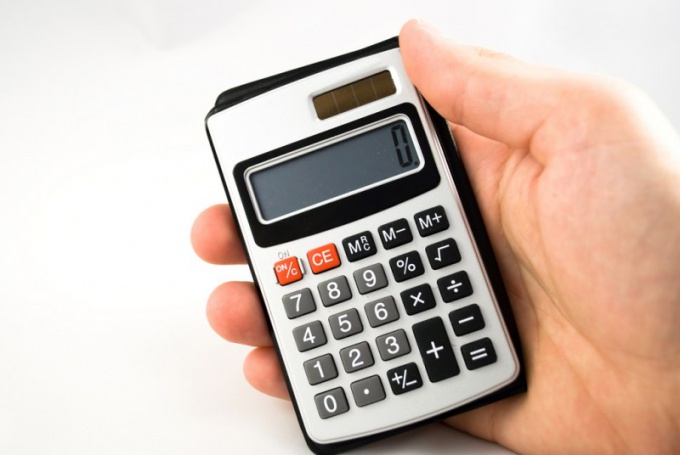 Related articles:
Instruction
1
To translate into decimal proper fraction, which is missing a part, or from any improper fraction, divide the numerator by the denominator. In the case of proper fraction, the result will be less than one, if not more. At some ratios between these values the number of decimal places obtained is finite and very small, while others very large, and sometimes infinite. In the second case, loss of precision will pay for the convenience of performing further mathematical operations on fraction.
2
If necessary, round the result to the desired number of decimal places. Rounding rules follows: if the older of the deleted digits are the numerals from 0 to 4, the next highest category (which is not deleted) is not changed, and if the numbers from 5 to 9 is incremented by one. If the last of these operations is subjected to the category number 9, is the transfer of units to another, even more senior rank, as in addition and subtraction. Note that the calculator, rounding decimals to the available quantity of familiarity, is carrying out this operation is not always correct. Sometimes, in his memory there are hidden digits not displayed on the indicator. A slide rule with low accuracy (up to two decimal places), often at the same time cope with the rounding in the right direction better.
3
Finding that the decimal point is repeated a certain number sequence, put this sequence in parentheses. About her saying that she is "in period" because it is repeated periodically. For example, the number 53,7854785478547854... can be written as 53,(7854).
4
Proper fraction whose value is greater than one, consists of two parts: integer and fractional. First, divide the numerator of the fractional part of its denominator. Then the result of dividing the fold with the whole part. If necessary, round the result to the required number of decimal places either way the frequency and highlight the parentheses.
Is the advice useful?
See also
Присоединяйтесь к нам
New advices