How to convert improper fraction to decimal

"Wrong" is called a special case of fractions - the version in which the number standing in the numerator is greater than the number placed in the denominator. The decimal form of the fraction has little in common with the irregular shape - it has no numerator and denominator, but there is a whole part and a fractional part. In common fractions there is another way of writing ("mixed"), which is closer to the decimal fractions, as it also has a whole part and a fractional part. If you have to do without a calculator, mixed form can be used to simplify the translation wrong in the entry form to decimal. 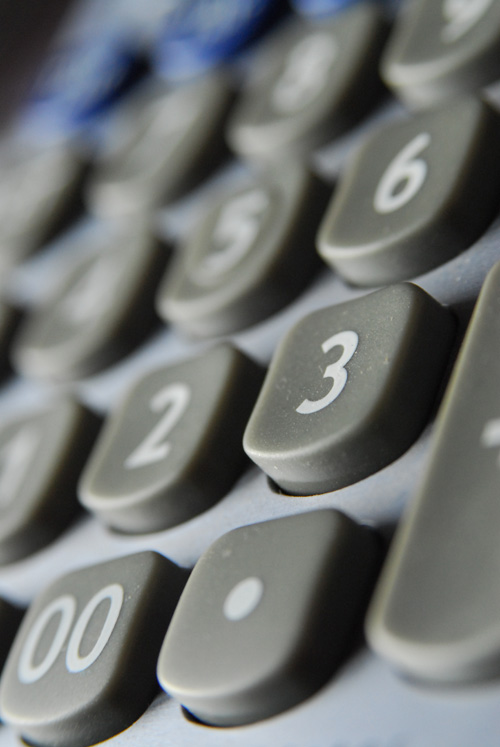 Related articles:
Instruction
1
Begin by recording improper fractions to mixed form. For this it is necessary to allocate the integer part of dividing without a remainder the numerator by the denominator. The resulting number is written before the fractional part, the numerator of which is placed the remainder, and the denominator remains unchanged. For example, if you need to translate in decimal in the form of an improper fraction 270/125, in mixed form, it will look like 2 20/125. In this step, you have already decided the integer part of the decimal, you need to find the number that should be inserted after the decimal point.
2
Determine if there is a multiplier to bring the denominator of the fractional part of the mixed fraction by the number equal to ten raised to some degree (10, 100, 1000, etc.). For example, for the denominator of the fraction obtained in the previous step, this multiplier is eight, as 125∗8=1000. If such a number exists, then multiply it on the numerator of the fractional part (20∗8=160) and its attribute separated by commas to the integer part of the mixed fraction, which will then no longer be mixed, and will become a decimal: 270/125 = 2 20/125 = 2,160 = 2,16.
3
If such a multiplier does not exist, it means that in decimal form this improper fraction has no exact equivalent and you will have to find an approximation with the desired degree of accuracy. For example, if the original fraction is equal to 270/123, its combined form will look like 2 24/123. The fractional part of the need to divide (long division, in the mind or using a calculator), and the resulting number rounded to the desired degree of accuracy. For example, the notes give a value of 0.20. Attributing it to a part, you will receive a decimal value corresponding to the original improper fractions to two decimal places: 270/123 = 2 24/123 ≈ 2,20.
4
If you have a calculator or at least the Internet, to transfer irregular shapes write the fraction to a decimal by dividing its numerator by the denominator. For example, the fraction 270/123 this can be done by simply typing in the search query box Google "270/123". Built-in search engine calculator even without pressing the button send query will show you the corresponding decimal with a precision of 8 decimal places: 2,19512195.
Is the advice useful?
See also
Присоединяйтесь к нам
New advices