How to checkmate in chess

To win in Shahmats, it is not enough to learn how to play. Novice chess players often lose interest in the game because you don't know how to get results. It should begin with the study of the power of each figure. Then to master the interaction of several of them. And only after that to play all the pieces. 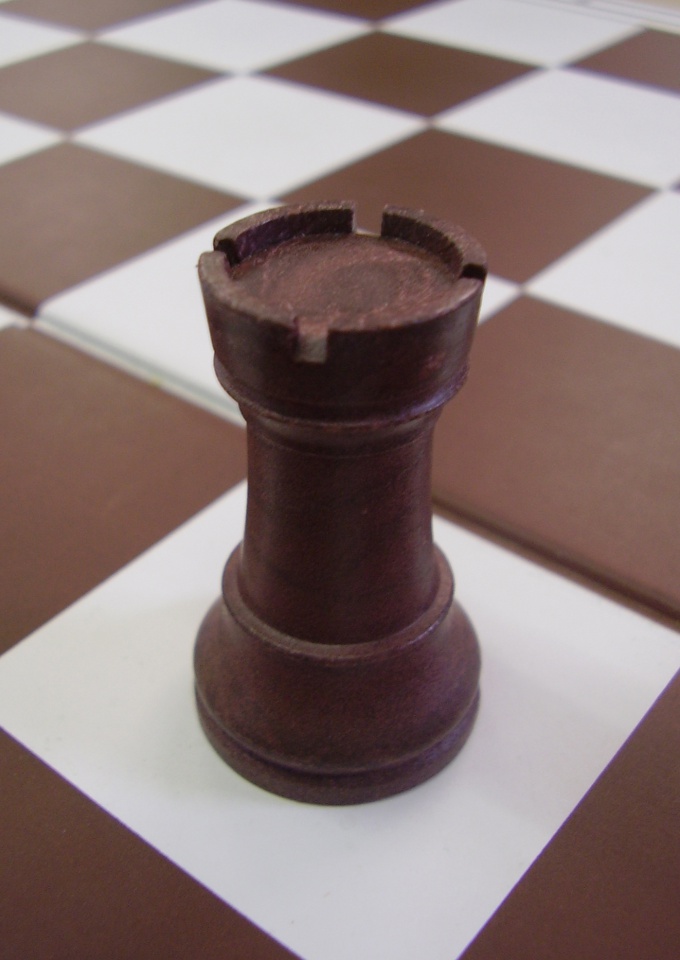 Related articles:
Instruction
1
Learn how to give a checkmate with two rooks. Do not operate your king. The opponent on the Board, there should be only one king, no more figures.Mat - it is a position on the Board when the opponent's king is attacked by your figure, he threatens, that is, preparing to cut. And he had nowhere to go. All located next to the king's field occupied or are under the fight of your pieces. Since the king is not cut, the position of the figures indicates the end of a chess game, that is Mat. If your figure is threatening to the king, but he has to go, it's not the Mat, and Shah. After the king leaves and the party continues.To see checkmate with two rooks, put the opponent's king on the edge of the Board, on either side. And their king put to the opposite edge, it is not required. Now one boat cut off the enemy king from the rest of the Board that he could only walk on squares on the last line. This rook should stand on the penultimate line. And the second rook put on a line with the king, so she threatened the king and keep control of all the fields of the last line. This is the Mat. Just keep your rook away from the king, to them he is not felled at one stroke.Now put the opponent's king in the center of the Board. Make moves in turn and achieve the position of checkmate, we understand.
2
Learn mating with a Queen and a rook. The conditions remain the same as in the first step. Similar to first think of the position of the figures, in which the visible Mat. Then put the opponent's king in the center of the Board and make moves in turn, achieving the Mat.
3
Learn how to give a checkmate king and a Queen. Now your king will actively participate in the game.
4
Check mate king and rook. Without the help of the king, the rook can't handle.
5
Master the Mat two elephants. It is a bit tricky, but you can do it. King also helps the elephants.
6
Train yourself to give a checkmate with Bishop and knight. This is the most difficult option for beginners. The king next.
7
Try different combinations of shapes. Put mating with a Queen and Bishop, Queen and knight, two bishops and a rook. Think up different conditions to test the strength of the pieces. Two knights can't checkmate, even with the help of their king.
Note
If you only play close to advance. There is a standard chess puzzles on mate in 1 move mate in 2 moves mate in 3 moves. Parasite them on a chess book for beginners. Your level will rise quickly.

A chess game may end not only the Mat, but a stalemate. Pat is a situation where your opponent needs to make a move, but he had nowhere to go, all the fields are occupied. And his king is not under attack, i.e., no Shah. Avoid the provisions of the Pat, in this case the game ends in a draw.
Useful advice
Learn to put the Mat a strong chess player, because he will choose the best moves and longer to resist. Will overcome it, will be able to play all the pieces.
Is the advice useful?
See also
Присоединяйтесь к нам
New advices