What is BIOS and why is it needed?

If you think that is a terrible word for something incredibly complicated and far from you, you are wrong. BIOS in every computer and without it you would not be able to use your PC. 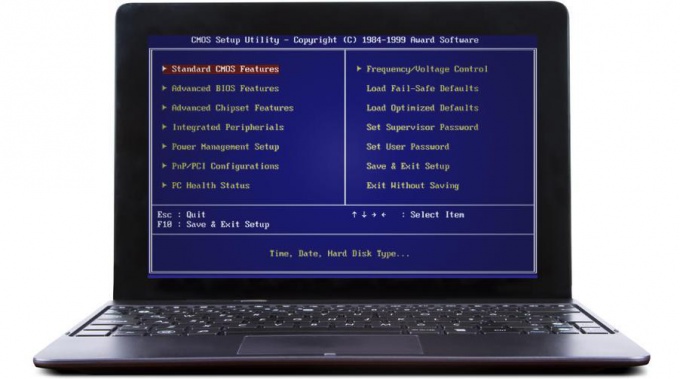 With the BIOS I faced each user of the computer, but not everyone is aware of what you have seen and used it. Remember, when you turn on your computer or laptop, in the beginning of this process you see the screen below which says something like this "press Del (or F2) to enter BIOS". If the user clicks found on the hint button, open the management interface the computer's hardware.

The word is translated to English as BIOS basic input/output system — basic system I / o"). BIOS as the computer software is in a separate chip installed on the motherboard. This chip if necessary, you can reprogram (flash BIOS), but if it makes people inept, ignorant or get it wrong, the computer will be impossible to use. But the failure settings in the management interface BIOS, you can often reset, restoring the factory (default). 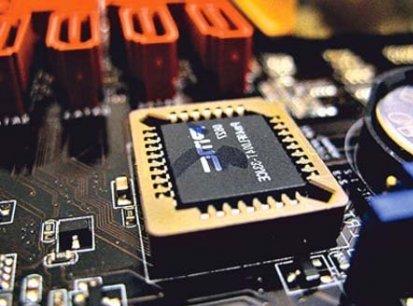 Why you need BIOS:

1. When the computer boots it checks for basic equipment and its performance. If "burned", for example, RAM, processor, or other facilities necessary for the operation of the PC device, the BIOS will alarm special sound for each component of the set of signals will be different).

2. BIOS loads the bootloader which in turn loads the OS.

3. BIOS allows the operating system to communicate with peripheral equipment.

4. The BIOS allows you to configure many hardware components, monitor their status, operating parameters. Made there are saved as the user settings, such as date and time, allows to turn on / off built into the motherboard hardware such as sound card or a network card.

Useful tip: if you want to know about your computer or laptop more, look for the version of your BIOS, see what settings it allows you to do, what signals will be issued in the event of a malfunction of equipment.

By the way, some BIOSes allow you to control not only keyboard, but also using the mouse.