How to calculate the Gini coefficient

Data on GDP per capita and the average income of the population of the state may not be enough to determine his well-being. This applies particularly to cases where the state is strong stratification between rich and poor. The coefficient of Gini to determine the degree of this bundle and add to the General picture of the welfare of citizens. 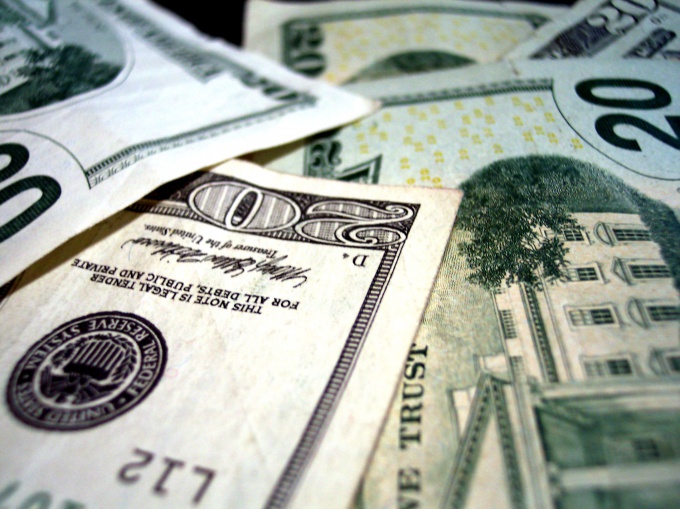