How to open the flap at the entrance

Sitok with counters, machine guns and antenna amplifiers are often located not in the apartment and in the stairwell or lobby. To prevent touching high-voltage circuits such flaps equip doors with locks. 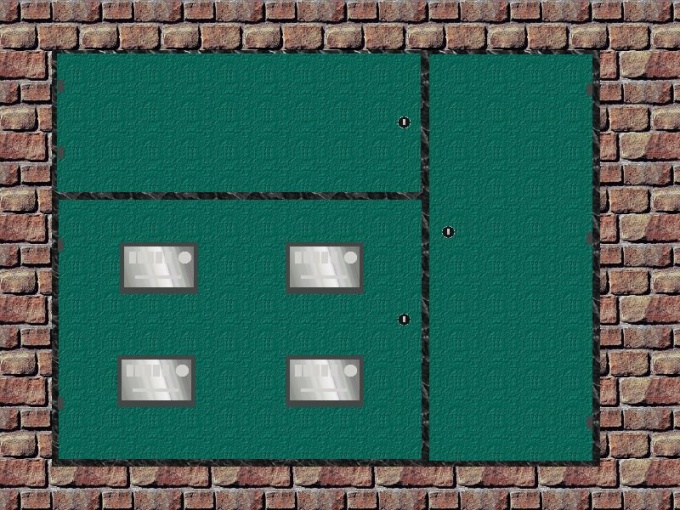 Related articles:
Instruction
1
Review the location and purpose of doors driveway Sika. Usually three of them. To the left are two doors: horizontal, and under it is a square. The first of them are machines, and for the second electric meter. On the right hand side one vertical door, behind which is placed a low voltage device, e.g., antenna amplifiers and splitters, telephone terminals. Sometimes there are different flaps configurations.
2
Explore the castles of each of the doors. If they have exposed plates of rectangular cross section, open any of them using the pliers. The horizontal position of the plate corresponds to the vertical position of the tongue (lock open), and Vice versa when the plate is placed vertically, the tongue is in a horizontal position (lock closed). During the capital repairs front panel access flaps sometimes change to a new system with locks, similar to those used in mailboxes. In this case, tenants often give only the keys from the door with machine guns. Open and close it the same way as Inbox.
3
When open any of the doors, observe the following rules. Do not touch any metal objects inside the panel, even if you are sure that the high voltage on them is missing - it may not be so. Do not attempt to dismantle any items not belonging to you. This applies even to the counter, which is connected through your apartment often, it is the property of the electricity supply company. Do not engage any action to stop or rewind the counters, do not remove them from the seals. Do not disconnect the machines through which receive electricity other apartments, except when this is necessary, e.g. because of fire or obtained by any of the neighbours of electric shock.
4
If electronic counters control by opening the corresponding door panel, press the located on the button to find out electricity consumption over the previous months, at different times of the day. Do this carefully so as not to touch located close to live parts. Managing the counters the buttons described in his instructions. To rewind or stop it from the keyboard impossible. Do not press the buttons on the counters of its neighbors.
5
If you need to repair the wiring, open the door, behind which are located the machines. Find among them two that are marked the same numbers as the number of your apartment. After turning off the computers and other devices that cannot tolerate a sudden power failure, check to see how machine eat chandeliers, and using a socket. In an emergency to turn off the machines immediately, without waiting for turning off computers.
6
Note that the call and the socket is between the door of the bathroom is usually fed through the same machine, and chandeliers. During repairs, the wiring near the flap should be on people, making sure nobody stepped up to the plate and did not resume the supply of electricity. Turn off and turn on the machines, careful not to touch the terminals and exposed wires.
7
After you have completed located in the flap instrument, be sure to close all his doors and lock them to the locks.
Is the advice useful?
See also
Присоединяйтесь к нам
New advices