How to learn to play volleyball

Volleyball is one of the most popular team ball games. Learn how to play volleyball is not that difficult. The important thing is to learn the basic rules and a little practice. Usually beginners are taught the General rules and all the rest is learned by them directly on the volleyball field. 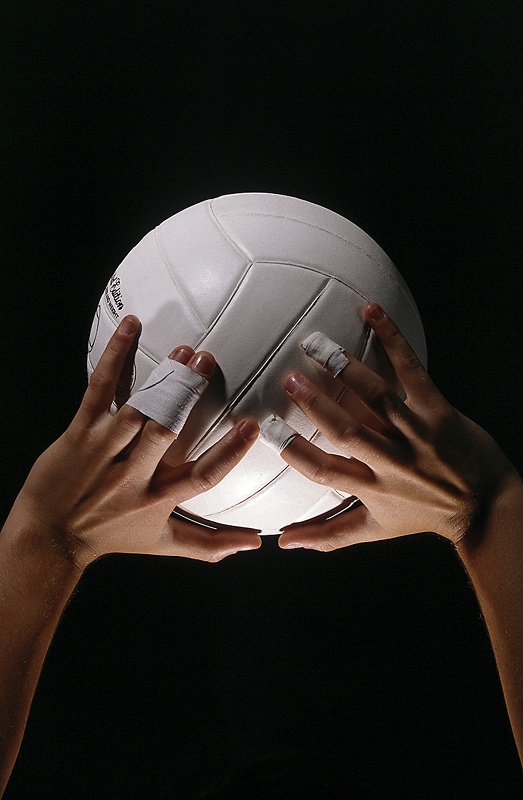 Related articles:
Instruction
1
Volleyball is a beach classic. In the classic play volleyball in the team can up to 12 people. Beach volleyball is played by two.
2
Classic volley in turn subdivided into:
Mini-volleyball (play children under 14 years);

- Pionerbol (allowed to take the ball in his hands);

- Cartrol (stretched mesh instead of a solid opaque fabric);

- Fistball (instead of mesh stretched rope).
3
The top edge of the netting is typically installed at a height of 2.43 m (for men) or of 2.24 m (for women). The ball is round, solid or light colors, or combined. The diameter of ball 65-67 cm, weight 260-280 gr. The classical form of the volleyball player: t-shirt with shorts, socks, sports shoes.
4
The ball is sent stroke through the mesh so that he went into any place of site of the enemy. Thrown from behind the net, the ball must go back, not letting it fall on its side of the playing field. Each team has three touches of the ball for a while, until he is on the side of a team. It is also possible the fourth touch of the ball when you block.
5
The game begins with the filing of a ball that is thrown alternately from one side to the other until, until you fall on the field or beyond it, or to breach the rules of one of the teams. One such period of play time from whistle to whistle is called a draw.
6
The point goes to the team that wins the rally. In modern volleyball is played a maximum of five parties per game, at 25 points each. If the game was won by the team receiving the ball, she scores a point and the right to file, and all players move clockwise one position. By the way, under the old rules, the account in each party was up to 15 points. The transition flow point was not considered.
Note
How to learn to play poker? If you are a gambler and like to use logic, your game poker. Fascinating, full of intrigue puzzle game with incomplete information brings and the thrill and the money, and earned your mind! So, how to learn to play poker? Today, this game of fashion, and choose a "mentor" is not difficult.
Useful advice
How to learn to play checkers? Some, this question may even surprise, after all, it would seem that there to be able to move your pieces forward and try to confuse other people. Yes, you can always meet people that believe the game of checkers is simple and even primitive. Usually those who think so, familiar checkers game only remotely and superficially, and maybe that's why they believe that in such a very affordable and easy game nothing could be complex and interesting.
Is the advice useful?
See also
Подписывайтесь на наш канал