How to pay for the subway fare

To pay for travel on the metro as the number of trips or unlimited basis. In both cases, the principle of "cheaper by the dozen". The more months or you pay at the same time, the cheaper they will cost. 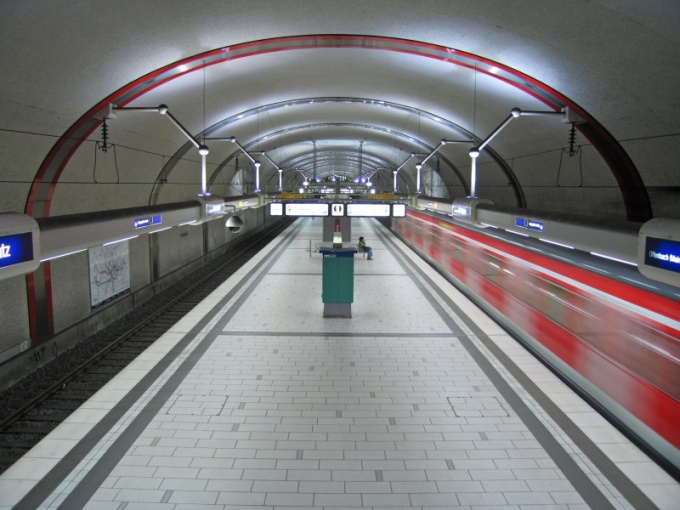 Related articles:
Instruction
1
The traditional way of selling tickets of underground remains of their results through cash. To buy a ticket, wait your turn, name the species you are interested in cards, pay and receive it. There are tickets for one, and several trips, as well as limit and unlimited travel cards with a validity from one month to one year. Please note that the ticket on multiple trips to buy turns out to be advantageous only in case, if you can use them fully prior to the termination of its period of validity. Each card has two terms: one is a few months and starts at the time of purchase, and the second equivalent to a few days and begins at the moment of the first passage.
2
Queues are sometimes long. If you need a ticket for one or two trips, look for the station the Express checkout. Turn to her not only much shorter but also faster moving. The secret is simple: in a cash card pre-encoded, and therefore on sale each of them takes less time.
3
A metro ticket can be bought not only in cash but also in the machine. Queues for such machines are rare, because they are more than banks, and use them know not all passengers. Machines the old designs sell tickets of almost all types that are in the box office. They have a horizontal touch screens. To buy the card in such a terminal, select the one you want and then pay for it with coins and notes those species that are accepted by the machine. After dialing the required amount of the ticket, receipt and filing will appear in their respective compartments. Take them.
4
Machines of a new design distinguished by the presence of vertical screens to not push sensitive. Such devices sell tickets only on one or two trips. Working terminal glow buttons corresponding to both types of tickets. Click the one that corresponds to the desired type of card. The led in this button will remain illuminated, and in the next goes out. Pay the ticket, and soon the compartment of the issuance will be illuminated with bright red LEDs. It will be the ticket and the receipt and change. Taking them, be careful not to leave some coins under false checks.
5
To pass through the turnstile holding a ticket to that of the readers, which is located on your right. Seeing the indicator the number of remaining on the travel map, walk to the escalator. Also find out the number of remaining trips on small test terminal, which is in the lobby of every station near the ticket office.
Is the advice useful?
See also
Подписывайтесь на наш канал